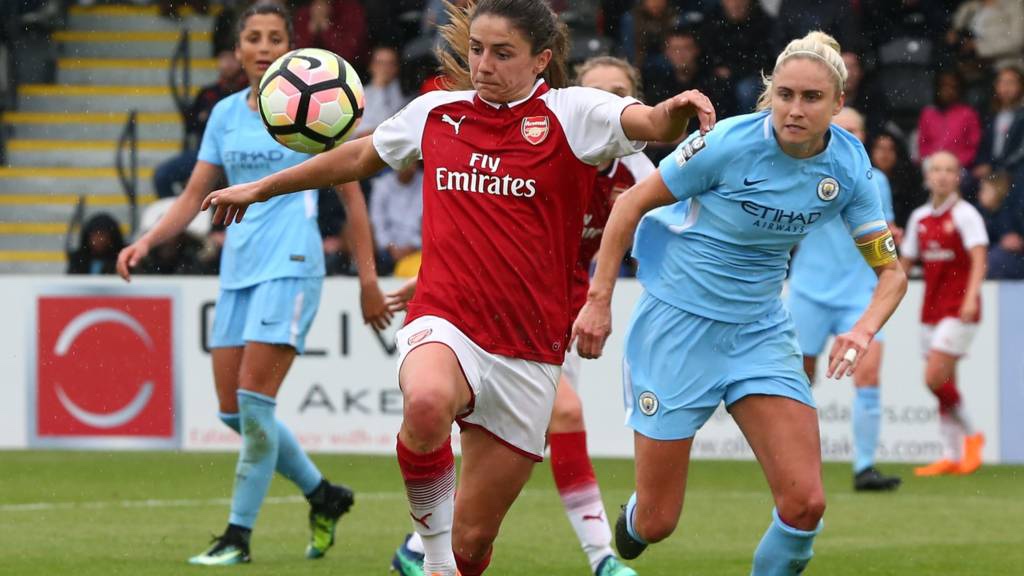 Manchester City’s Women’s side have announced Gareth Taylor as the new Head Coach of the Women Super League side.

Taylor is set to succeed Nick Cushing who moved to New York City FC to take up the role of Men’s Assistant Coach in February this year.

The 47- year-old has previously been coaching the citizens’ under-18 side for the past few seasons winning successive Premier League Under-18 cup titles. Taylor has reportedly signed a three-year deal with the club.

Alan Mahon, who took temporary charge of the WSL side, will aid the former Wales international striker as Assistant Coach.

“I’m absolutely relishing my new role within City Football Group and I’ll be giving everything I have to continue Manchester City’s success and growth in the women’s game.”

“I am looking forward to working with Gareth as we enter this new era for the women’s team in which I am confident that we can continue to build upon the successes that we have had over the last six year.”

Taylor’s role will start with immediate affect and he will certainly have the pleasure of working with some talented players. Before the 2019/20 campaign was brought to a conclusion earlier this week the team were top of the league by a point from nearest rivals, Chelsea.

Star names such as England Captain Steph Houghton, Keira Walsh and Caroline Weir have also committed their long-term futures to the club by signing new deals.

Indeed, it certainly bodes well for City to be following the pattern that has worked for them previously, as Cushing himself was an Academy Coach before taking charge of the women’s side for six successful years.

Taylor, however, will have to wait to go into action with his new team as the Football Association have ended the WSL season earlier this week, while the FA have also yet to make a decision on what will happen to the FA Women’s Cup where City made it to the quarter-finals before football was suspended.