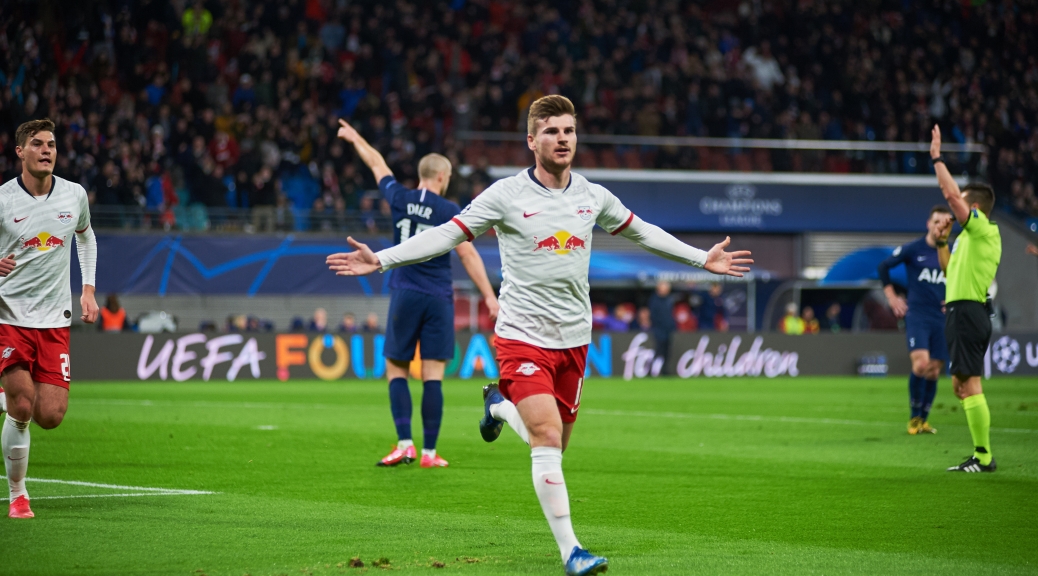 Although Liverpool are within touching distance of lifting the Premiership, they appear to have lost out in signing the highly rated striker Timo Werner.

Chelsea look to have beaten the Merseyside club to the race to sign the RB Leipzig star player. The 24-year-year-old has agreed in principal to sign for the London side after Chelsea agreed to activate Werner’s £49 million release clause.

Jurgen Klopp has been a long-time admirer of the forward and had a conversation with him back in April, in which he expressed the financial implications of coronavirus rendered it hard for the club to lay out any huge outlays.

With his clause running out on the 15thJune, it was inevitable that the Bundesliga side would lose their key player to one of the Premiership giants.

Sources in Germany have indicated that Werner’s salary will be around £16 million a year, with the German looking to earn around £200,000 a week. Werner, who has netted 32 times this season is guaranteed plenty of minutes at Stamford Bridge, with Frank Lampard rebuilding the club, he appears to be the ideal fit for the London outfit.

Werner, who became VFB Stuttgart’s youngest player ever to represent the club and the clubs youngest ever goalscorer, had originally indicated his preference to move to Premier League leaders Liverpool, but they were unwilling to pay the release clause.

On paper Werner has made the right decision to join Lampard’s outfit, as he will be guaranteed plenty of games at Chelsea. At Liverpool, you would feel it would be difficult for him to get regular minutes under Klopp, unless either one of Salah, Mane or Firmino got injured or were rested.

The Premier League will certainly welcome the addition of this wonderful talent. The only small doubt remains, can he make the big step up from the Bundesliga to the Premiership. Certainly, Chelsea think so.