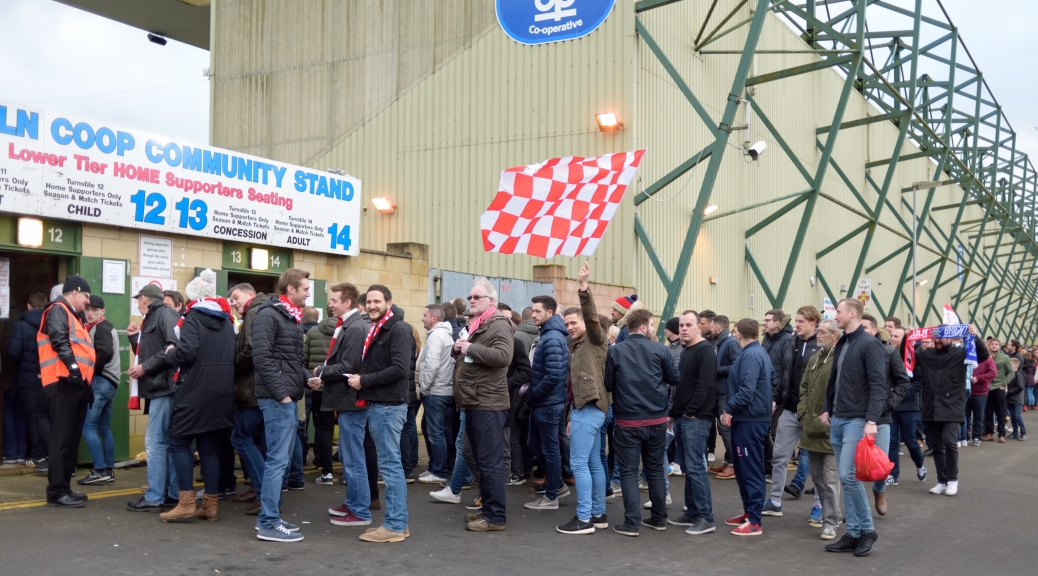 Whilst the welcoming news recently that the Premier League will be back on our screens shortly now is the time to spare a thought for the clubs in the lower levels of football, most of which are struggling financially in this current climate.

The Premier League is under increasing pressure to explain how it will deliver the Government’s call to share the financial benefits of Project Restart through the entire football family.

In his announcement on Saturday, the Culture Secretary Oliver Dowden described this distribution of income as part of the challenges he had set elite football, but so far little detail has been forthcoming.
The Premier League is already committed to solidarity payments to the rest of the professional pyramid, which have been advanced for this summer. But according to the Daily Telegraph, no new money has been forthcoming as a result of the Premier League restarting.
With Premier League clubs failing to reach any definite decision with there players on wage deferrals or cuts, understandably they desperately want the league to resume as soon as possible to minimise any rebate to the broadcasters.
It is estimated that Premier League clubs keep around 93 percent of their broadcast income. A huge amount considering the vast sum of money that Sky, BT and Amazon Prime pay for this service.
Football League chairman Rick Parry recently said,

“I would love to see money trickling down, but I’ve not seen any evidence of it yet”. The question to ask at this moment in time is are we really going to see any money work its way down the lower leagues from the Premiership very soon.

For most clubs outside the Premier League, COVID is potentially an extinction-level event. Oliver Dowden referred to the entire football family. Family is such a good analogy because families look after each other.”

“the reality of the Premier League’s advance solidarity payments was that his club received £8,500 a few months earlier than it was due. An amount of money that wouldn’t last a month in the non-league world.
The worrying fear for an awful lot of lower league sides is without a big bailout from the Premier League boys, there is a very strong threat that a few could well go out of business sooner rather than later.