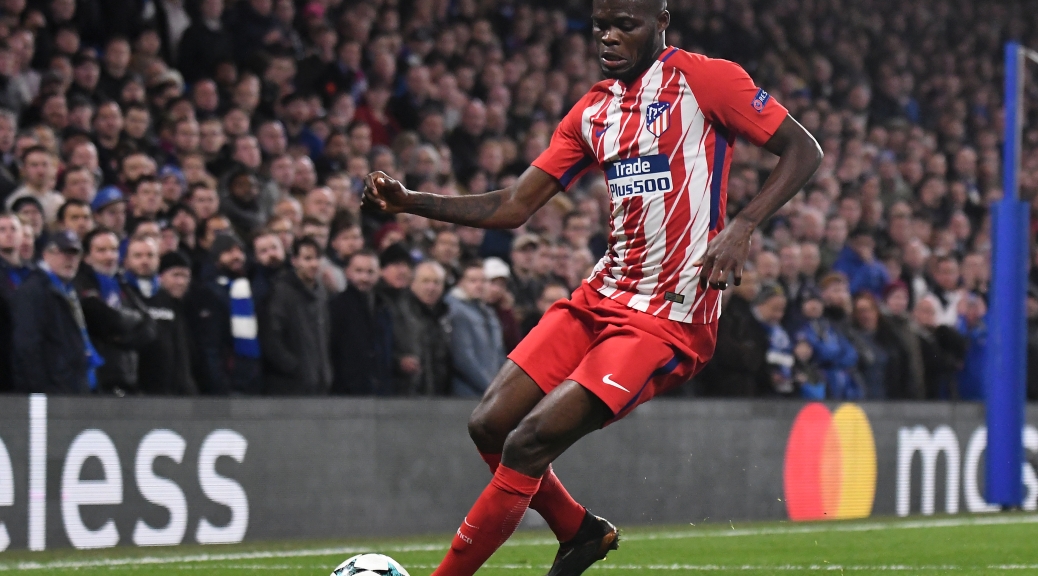 Hello and welcome to the 24/7 Football’s weekly transfer round up.

English Premier League is all set to return from 17th June amid the pandemic and the games are to be played behind the closed doors. Despite the pandemic, the football operations haven’t come to a halt and has filled the football world with the rumors.

The traditional top six will be looking to end their season with European spots whereas the newly promoted sides apart from Sheffield United will be looking to avoid the relegation. However, these factors will not stop the rumour mill from discussing potential gossip and deals surrounding footballers.

Here are the top transfer rumours of the week

1) Chelsea close in on Timo Werner

After a quiet transfer window in 2020, Chelsea are expected to reinforce their side with few quality signings. Frank Lampard’s side have reportedly closed in on signing the RB Leipzig striker, Timo Werner, after triggering the €60 million release clause for the German striker.

Do Chelsea need to wrap this deal up as quickly as possible?https://t.co/jPROABYV7V

The move to Stamford Bridge will come as a surprise for the Liverpool fans as they expected German striker to sign for the Anfield outfit. However, it is learned that the release clause was the major deterrence for Liverpool to sign the German international.

According to the reports published in football.london, Arsenal have agreed personal terms with the Atletico Madrid midfielder Thomas Partey.  The midfielder has been a long term target for the three-time Premier League winners and reports are suggesting that Arsenal have made the breakthrough in the transfer.

The Ghana international has been phenomenal for Rojiblancos and their manager, Diego Simeone is a huge admirer of the player. He has asked the club to give a new contract to the player and extend his stay at the Spanish capital. However, Arsenal remain determined to sign the midfielder and increase their midfield options.

Despite the speculations, there is one major roadblock for Arsenal to sign Thomas Partey. According to Goal.com, Thomas Partey has asked for Champions League qualification before agreeing to sign for the Emirates-based outfit. So the major question remains, can Arsenal seal the deal for the Atletico Madrid midfielder?

It is no brainer that Manchester United have turned their attention to sign the prodigies and wonderkids across the globe after they saw the effectiveness of Daniel James, Mason Greenwood and Brandon Williams in the Premier League. The low-risk signings have been a notable shift in Manchester United’s transfer policy and are expected to continue in the upcoming transfer windows.

United are very close to reaching an agreement to sign Thiago Almada. It is suggested that talks are ‘well advanced’ for his signing but that Jadon Sancho remains the top target for the summer. [Todo Fichajes] #mufc #RS pic.twitter.com/TMofF4VhKW

According to Todo Fichajes, Manchester United are interested in signing the Argentine wonderkid, Thiago Almada from Velez Sarsfield. The player has a €22 million release clause and the Red Devils are willing to pay the hefty sum for the teenager’s signature. However, it has been revealed that Manchester United are not the only club looking to Almada but Arsenal, Manchester City and Atletico Madrid are also interested in the teenager. With this in mind, can the United Chief-Executive, Ed Woodward lure the player to Stretford End?