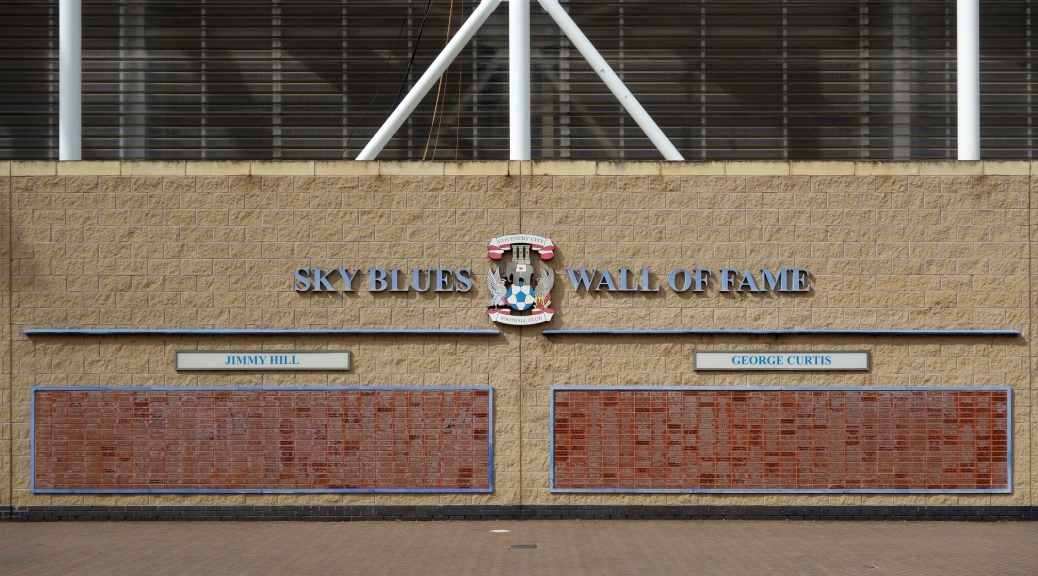 Football League One and Two seasons have both been ended early after a vote by all clubs on Tuesday.

Both tables will be settled on points per game, while promotion, relegation and the play-offs all remain.

Coventry and Rotherham have been promoted from League one, While Wycombe leapfrog Peterborough into the play-off places.

Swindon have been crowned League Two champions, but ongoing disciplinary matters mean it is not yet certain who will get relegated into the National League.

Currently, Stevenage are rooted at the bottom of the table, but they could be reprieved after Macclesfield Town were handed a fresh EFL misconduct charge at the beginning of the month.

Macclesfield, who sit three points above Stevenage, have already had 11 points deducted for previous rule breaches this season and have a further suspended two-point penalty hanging over them if they transgress again.

Both votes were passed with an overwhelming majority, according to the EFL. No dates have yet been confirmed for the League One play-offs, but the schedule for the Division Two play-offs has been decided with Colchester entertaining Exeter on Thursday 18th June and Northampton facing Cheltenham on the same day in the first legs. The second legs for all four sides will be on Monday 22nd June, with the Final played at Wembley on Monday 29th June.

Clubs in League One had previously been divided over whether to finish the season or not. Initial talks were put on hold when at least six sides said they wanted to continue the campaign.

However, the new regulations proposed by the EFL board and approved by the 71 clubs on Tuesday, meant just over half of the teams in any division needed to agree on ending the season early.

With the decision of points per game decided by the board, it has thrown up one major change to the League One table, with Wycombe who originally were in eighth placed replacing sixth placed Peterborough United in the play-offs.

After the conclusion of the season, the next few months are going to be a very anxious time for clubs in League One and Two. Many of whom are going to find themselves financially very insecure.