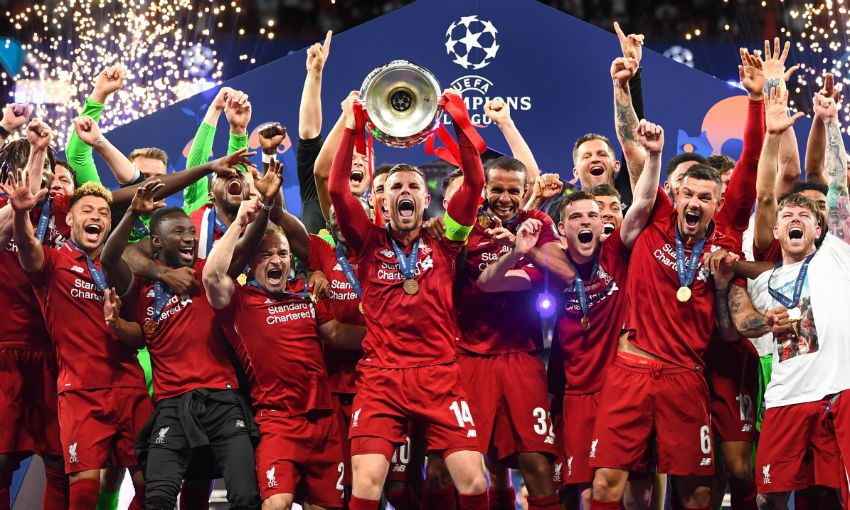 The return of Europe’s top competitions have been discussed at length since domestic leagues confirmed their return plans. Today at last clubs and fans were given details as to how the knockout stages will be played out.

UEFA confirmed that the 12 original host cities will stage matches in next summer’s Euro 2020 finals. The competition will start on the 11th June 2021. The pushed-back play-off matches will be played during the international breaks starting on the 8th October and the 12th November, respectively.

The Champions League will restart with the second-leg matches of the last 16 games left over. These will be played on the 7th and 8th of August. The games yet to be played are: Manchester City at home against Real Madrid, Chelsea away to Bayern Munich, Juventus at home against Lyon and Napoli, who take their impressive 1-1 away result into their home leg, against Barcelona. UEFA said it has yet to decide whether to stage the games at home grounds or at neutral venues.

The subsequent knockout rounds will be played over one leg and will be hosted in the city of Lisbon, at the Estádio do Sport Lisboa e Benfica and the Estádio José Alvalade, between the 12th to the 23rd August. The final has been scheduled for 23 August, also taking place in Lisbon.

The Estádio do Dragão in Porto and the Estádio Dom Afonso Henriques in Guimarães will also be added to the Lisbon venues for the Round of 16 should such measures be necessary.

The same applies to the Europa League which will resume the Quarter Finals on the 10th August. The remaining last 16 games will be played on the 5th and 6th of August. The venues will be stationed in Cologne, Duisburg, Düsseldorf and Gelsenkirchen.

Istanbul and Gdansk, the original host cities for the Champions and Europa League finals respectively, will now stage next year’s finals in 2021.

“A decision will be made in due course on whether these matches for which the first leg has already been played will be staged at the home team’s venue or in Germany.

“Inter Milan v Getafe and Sevilla v Roma, whose first leg was also postponed, will be played as a single leg at a venue to be confirmed.”

The Women’s Champions League will also be a knockout tournament, in northern Spain between the 21st and 30th of August.

“I am delighted that we are able to resume almost all of our competitions. I am confident that we will not have to endure the fans’ absence for long and that they will be allowed into stadiums sooner rather than later.”

With many Women’s leagues not returning he was also keen to comment on the return on the Women’s Champions League:

“Particularly with the Women’s Champions League, it was important to send a strong signal that it is possible to complete this season, in a time where women’s sports have suffered substantially. This competition has exciting times ahead with the format change in 2021/2022 and we want to enhance the momentum in the women’s game, not lose it.”

Overall, with the return of the Premier League soon this is even more positive news for fans, so mark the dates in your calendar, the season is beginning to hot up again!