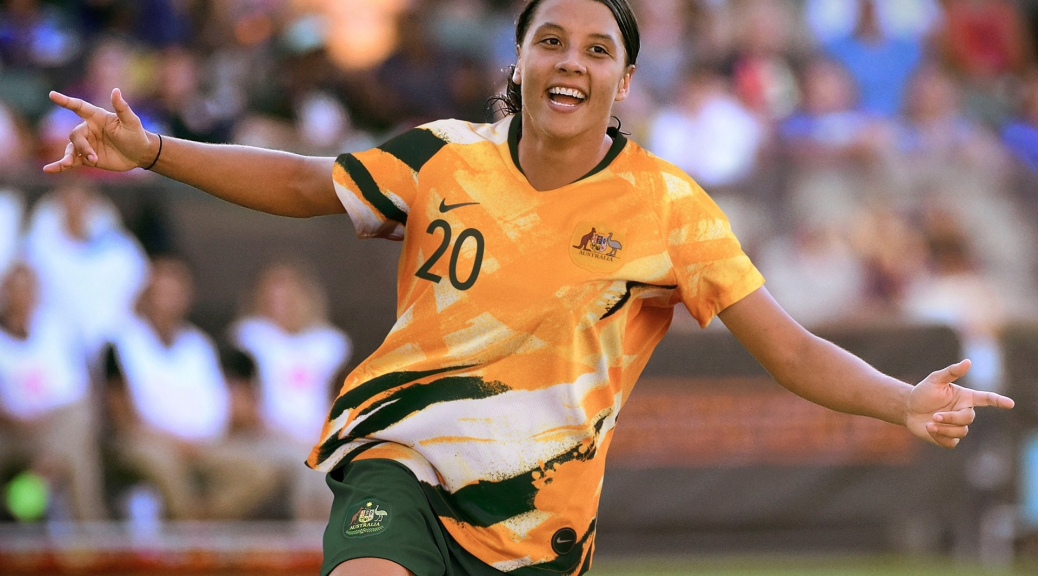 Australia and New Zealand will host the next edition of the Women’s World Cup in 2023, FIFA announced yesterday, after a long day of deliberation.

The two countries united to launch the ‘As One’ bid to host the tournament and they saw off a counter bid from Colombia to win the right to stage the tournament, the first which will be held over two continents, as Australia are in the Asia confederation whilst New Zealand are part of the Oceania confederation.

Australia and New Zealand’s ‘As One’ bid won 22 of the 35 votes cast by FIFA Council Members, as Colombia won 13. The South American country was the only rival for hosting the tournament after Japan and Brazil had pulled out of the race.

FIFA’s technical evaluation of Australia and New Zealand’s bid marked at 4.1 out of 5 compared to Colombia’s score of just 2.8.

The 2023 edition of the Women’s World Cup will be the first tournament to feature 32 countries, an increase from the current 24 sides, and in line with the format of the Men’s World Cup.

Australia and New Zealand have put forward the stadiums they plan to use for the tournament, which runs from July-August 2023, with eight grounds in Australia and five in New Zealand touted, in a total of twelve cities.

Sydney, Melbourne, Brisbane, Perth, Adelaide, Newcastle, Launceston to be the Australian hosts whilst Wellington, Christchurch, Hamilton and Dunedin will be used for the fixtures scheduled to take place in New Zealand, alongside Auckland. The first game will take place at Eden Park in Auckland, with the final set to take place in Sydney.

President of Football Federation Australia, Chris Nikou, told the BBC the forthcoming competition will be “ground-breaking”.

“We believe we have been given a treasure, and we will look after that treasure.”

The decision to award Australia and New Zealand represents a huge boost to women’s football in the Asia-Pacific region, and a number of players took to social media to express their joy at the announcement.

“The tournament going to be the absolute pinnacle and highlight of our careers.”

Both countries will be looking to better their previous showings at the World Cup now that it will be on home soil. The Matildas were eliminated from last year’s tournament on penalties in their last sixteen tie against Norway but will fancy their chances of winning their first World Cup crown with their hime fans behind them.

New Zealand meanwhile, will looking to progress past the group stage, having failed to make it out of their group in any of their previous World Cup appearances.

With football already Australia’s most popular team sport, the exposure, media attention and investment that hosting a World Cup will bring will certainly boost women’s football and it’s profile Down Under.

It will undoubtedly lead to a spike in the number of girls and women who take up the sport at grassroots level in both Australia and New Zealand and help to put football in Asia, a continent often over looked, on the map once again.

Want to here more about women’s football and the World Cup 2023 bid? Then feel free to have a listen to our new podcast episode by clicking on link here: https://soundcloud.com/adam-stephens-425096853/24-7-football-second-podcast