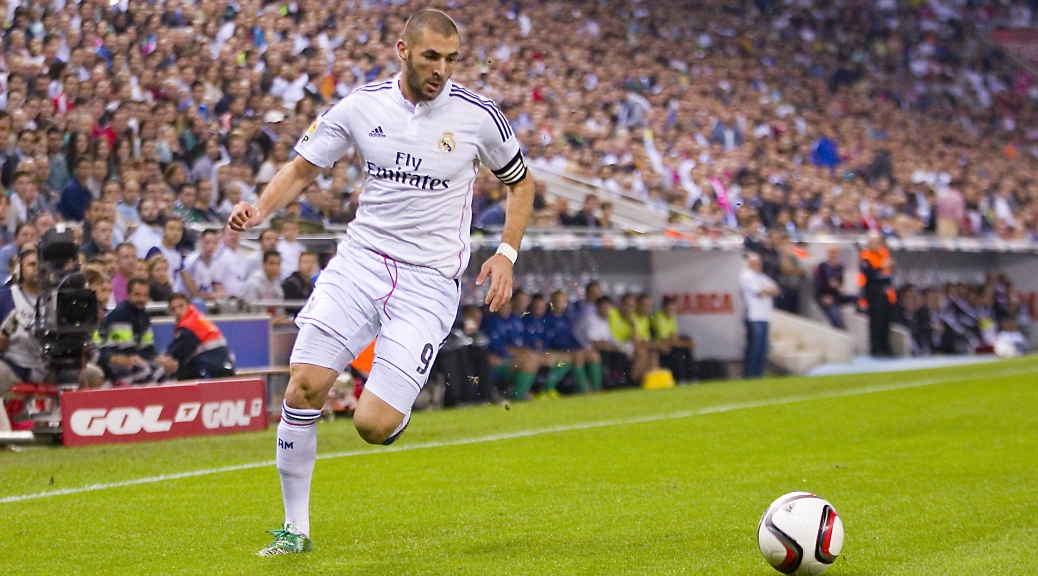 Due to Liverpool’s Premier League dominance this season, many fans have cast an eye over European football in the search of a title race. It looked like a fantastic one was forming in Germany, with Bayern Munich stumbling through the campaign and all of Borussia Dortmund, RB Leipzig and Borussia Mönchengladbach showing impressive form.

Unfortunately, the appointment of Hansi Flick by the Bavarians turned out to be a stroke of genius, as they put together an incredible run only losing twice in the Bundesliga between 9th November and the end of season. The 1-0 win over Dortmund after the season’s restart all-but-killed the title race with six games to go.

Serie A was also shaping up very nicely, with Inter Milan and Lazio giving Maurizio Sarri’s ailing Juventus side a run for their money. Juve have since improved slightly but that tile race is very much still on. It’s Juve’s to lose, however, as they’re now four points ahead of Lazio with 10 games to go and eight points ahead of Inter.

The closest major title race now appears to be in La Liga. Unfortunately, it’s only a two-horse race and it’s between two of the biggest teams in the world. In a similar style to Bayern, Real Madrid started the season horrendously but now appear to have found some impressive form.

They sit two points ahead of Barcelona having played the same amount of games. Los Blancos have won their last five La Liga fixtures and put themselves in a great position to win their first title since 2016/17. It would also serve to keep Barcelona at arms-length in the fight to have the most La Liga titles in the history. If Zinedine Zidane’s men can deliver the title this season, they’ll have 34 titles in comparison to Barcelona’s 26.

In terms of the run-in, Barcelona have a very tough couple of games coming up. They’re home to Atletico Madrid on Tuesday night and then have an away trip to sixth place Villarreal. After that, however, the fixture list looks more desirable. They have the derby vs bottom-side Espanyol at the Camp Nou, followed by a trip to 14th place Real Valladolid. Next up is a home game vs Osasuna who sit in 11th and they round off the campaign away at 16th placed Alaves.

Real probably have the toughest fixture list out the two sides but not by a clear margin. They have three games that could be very difficult. The first is at home to fifth placed Getafe. That game is followed by a trip to San Mames to play Athletic Bilbao. A more appealing home match against Alaves is followed by the visit of Villarreal to the Santiago Bernabeu. They finish the season away at Leganes.

Barcelona have made a stuttering restart to the season, with draws against Sevilla and Celta Vigo allowing Real to claim top spot. Quique Setien’s inability to get the best out of Antione Griezmann is starting to cause fractions at the club. As well as this, the recent swap deal involving Arthur and Miralem Pjanic now means that one of Barca’s key midfielders is likely disgruntled at being forced out the club that he had no initial interest in leaving.

Beyond this title race, Barca seem to be a club in turmoil. Their recent transfer dealings have been questionable to say the least. Their wage bill is full of wasted talent that it will be hard to offload in a Covid-19 effected transfer market. Lionel Messi seems to look more unhappy game by game and the majority of the first choice eleven are heading well into their mid-30’s. It’s this ageing squad factor that makes the Arthur and Pjanic swap deal even more unusual. Arthur is 23, and Pjanic is 29.

Less and less players seem to be graduating from La Masia to any great effect in the first team, with Ansu Fati the current exception. Just in the past few days it’s been announced that promising academy full backs, Marc Cucurella and Marc Jurado, will be leaving the club.

Real Madrid seem to be riding the crest of a Karim Benzema’s inspired wave right now. The French forward has come into his own as the club’s main man since Cristiano Ronaldo’s departure. The return of Marcos Asensio from a lengthy injury spell has given them a new attacking option, and the youthful Vinicius Junior is starting to fulfill his considerable potential.

If Barcelona were to deliver a third successive title to Catalonia, there’s a very real chance that it would merely paper over some very big cracks at the club. Setien hasn’t settled in as expected, and the squad is in need of a major overhaul.

A title for Real on the other hand may be the springboard for another era of dominance. While their squad still has some players the wrong side of 30, it looks in better shape than their fierce rivals.