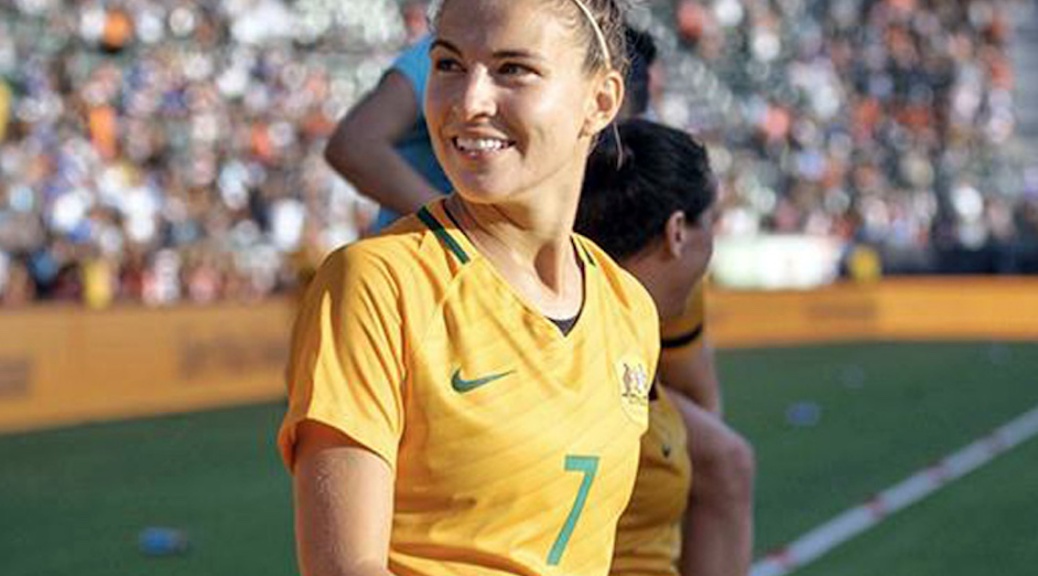 This past week the North London side have also signed Swiss midfielder Malin Gut.

In regards the Australian defender, however, the 26-year-old full back, has also played for the Portland Thorns, OL Reign and Orlando Pride in North America.

Catley, who has 82 caps for the Matildas told Sky Sports News she had her heart set on joining Arsenal after experiencing women’s football in Australia and the USA:

“I feel like I have experienced everything I can in the American League and now I want to challenge myself at one of the best clubs in the World.”

“If you look at all of the English clubs, they are all making big signings. Some of the best female players in the world are looking to come here.”

The Australian ultimately decided on joining Arsenal Women due to the manager Joe Montemurro and recent acquisition Caitlin Foord, who played a big part in convincing Catley to relocate to London.

She has also worked with Montemurro at Melbourne, where she made 51 appearances in five seasons, scoring seven goals.

The defender had a season at Portland Thorns FC, where she made 17 appearances, before returning back to Melbourne on loan for a further season.

Catley signed two other loan agreements with Melbourne City for the 2016-17 and 2017-18 seasons, where she captained the side to two Grand Final Championship wins.

A low point of her career happened prior to the 2018-19 season where she underwent knee surgery. She recuperated, and went on to play seven games for City.

Her international career has seen her feature for the Matildas during the 2016 Rio Olympics and last year was rewarded with her performances by being named vice captain in the 2019 FIFA Women’s World Cup.

One thought on “Aussie International signs for Arsenal Women”