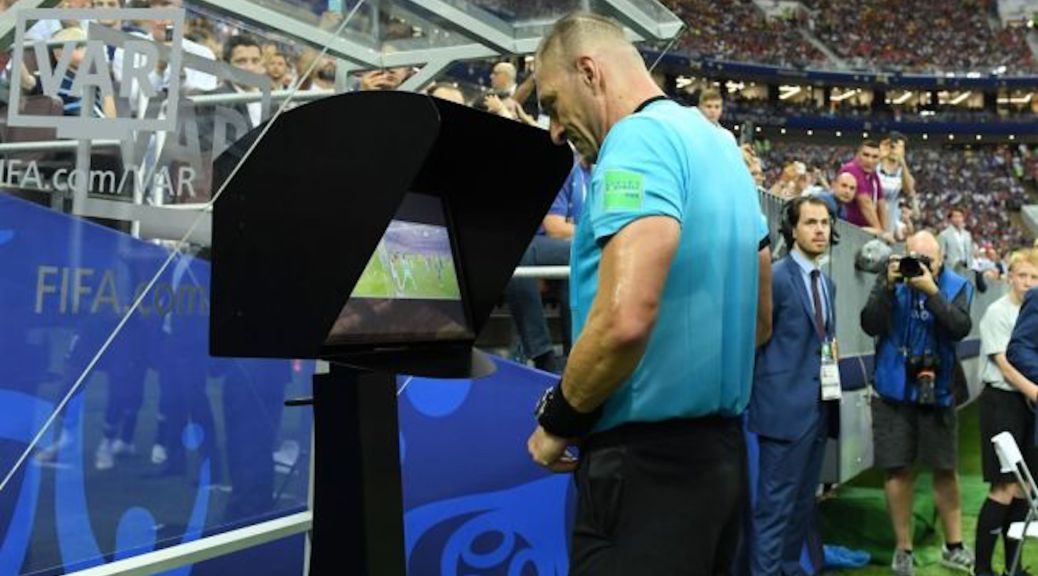 VAR,  not for the first time this season, once again appeared in the spot light  following more controversy surrounding no less than three different incidents this week.

Incorrect penalty decisions were made by the video assistant referee in all three of Thursday’s Premier League games.

Tottenham should have had a penalty when Joshua King clearly shoved Harry Kane in the back, in their goalless draw with Bournemouth.

Bruno Fernandes won a spot kick, which should not have been given against Aston Villa.

James Ward-Prowse hit the bar after being awarded a disputed penalty against Everton.

With so many talking points raised about VAR, there has been a suggestion by former footballer Tim Cahill, than an ex-player should be involved to work alongside the VAR officials at Stockley Park.

Going forward, it would appear to make sense that somebody who has played the game professionally, and knows how players react in circumstances during a game, would know more than a referee, who in most cases would never have played the game before.

The only downside to this in my opinion would be would the VAR officials listen to what that person would have to say, take on board and put into practice.

Overall, on debatable decisions I am sure they would like some impact from the ex pro, but I fear that the final say on the decision would be down to the VAR official.

I am still unconvinced that they would generally be swayed by expert advice from somebody who has played and understands the game more.

To simplify and eradicate even more controversy going forward, surely the on field official should be allowed to go and check the pitch side monitor, and then make his own decision.

All too often the man in the middle never goes ahead and puts this into practice. It is the VAR crew who in turn make their own decision, therefore undermining the person who is supposed to be referring the game.

My own solution to this mess would be simple really.

When an incident should be reviewed, let VAR tell the on field official how they see it.

The referee should then go straight to the pitch side monitor to make up his own mind and then decide what decision to go with.

The referee who is officiating the actual game must be the sole person in charge of events on and off the field, in my opinion.

Currently, it is a case of somebody many miles away making decisions that really should be made closer to home.