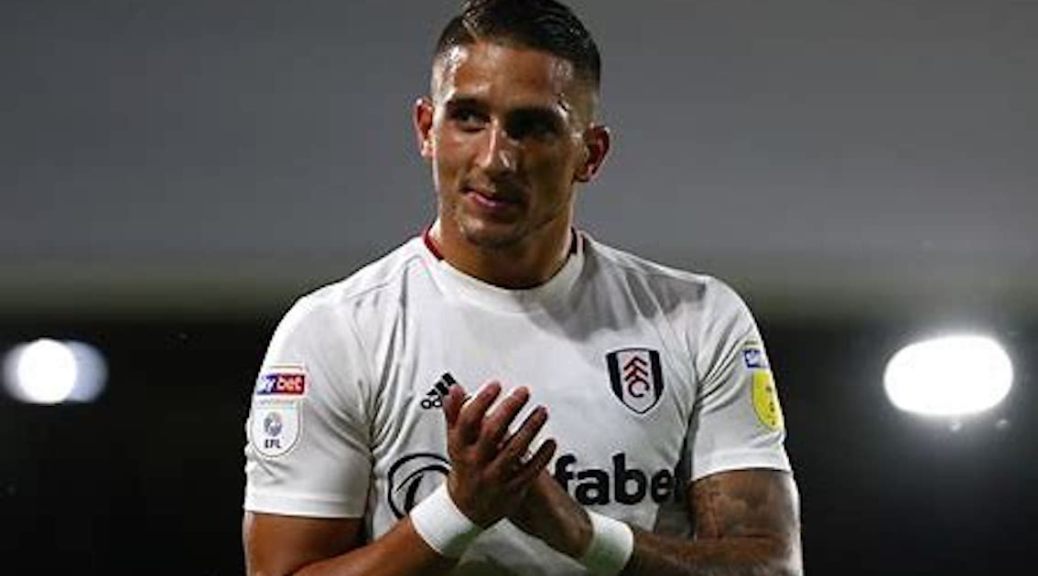 The Baggies are now just three points ahead of Brentford, after they only drew against Blackburn at the weekend and Brentford defeated Derby.

Their next opponents Fulham are also hot on their heels, as they look to secure a quick fire return to the Premier League after they suffered relegation last season.

Fulham’s 2-0 win against Cardiff, coupled with West Brom dropping points, means that Scott Parker’s men are fourth, five points behind the Baggies, but with a chance to close the gap to just two points and put real pressure on West Brom with victory tomorrow night at the Hawthorns.

The sides last met in September at Craven Cottage, when Anthony Knockaert’s stunning looping effort was cancelled out by a late header from Ajayi.

West Brom have certainly kicked on since then, joining leaders Leeds as the only other side to occupy an automatic promotion place this season, although that is under threat with three games left to play.

Slaven Bilic’s men have had mixed results since the restart, winning three, drawing two and losing one, (a significant 1-0 defeat to Brentford) allowing other teams to make up ground on them.

Fulham’s comeback from the enforced break was initially disastrous as they suffered two damaging losses against Leeds and Brentford.

Scott Parker’s men have improved since then however, winning their last four games on the bounce, keeping three clean sheets in the process.

West Brom will have to contend with the absence of first choice left back Kieran Gibbs, who is still out after suffering a hamstring injury against Hull last weekend. Bilic hopes he will return for the final two games of the season.

He joins Nathan Ferguson on the treatment table as West Brom’s two injury concerns. Hal Robson-Kanu, Grady Diangana and Rekeem Harper all in contention to start, whilst Ahmed Hegazi is back from suspension for the Baggies.

Fulham captain Tom Cairney is still a doubt for the visitors, having missed the last two games with a knock. Stefan Johansen, Ivan Cavaleiro and Neeskens Kebano are pushing for starts after impressing off the bench in the win against Cardiff.

It is set to be a mouthwatering game between two evenly matched teams, and you can watch it live on Sky Sports, with kick off at 5pm.