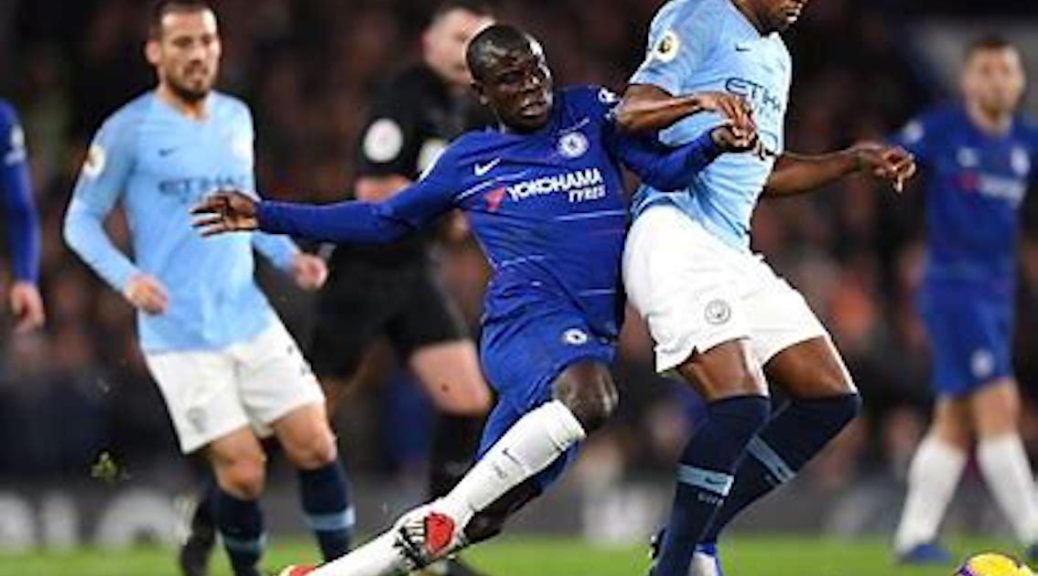 It is already looking like we could be set for the shortest season ever in football history.

When you consider we had to wait patiently for 100 days before we saw a ball kicked, we are now seeing matches played almost every day.

There are likely to be seven weeks between the end of this Premier League season and the start of the next one. In that time there will be only eight days without games in eight selected tournaments.

The Premier League will finish this weekend, with the Championship play-off semi-final matches being played later that week.

The FA Cup final is on the 1st August, which remarkably will be on the same day as the 2020-21 Scottish Premiership begins. It seems like only yesterday that their season re commenced. Wow doesn’t time fly in football!

Now, who remembers the Nations League? Yes, I thought so, well the good news is it is back again, 11 days after the Champions League final.

The Premier League is, meanwhile, reportedly due to start on the 12th September.

This is great news for the fans watching but surely not for the players. Premier League and Championship players have been forced to return back.  After the restart there were genuine fears for fitness levels of players having to perform for their clubs in such a short tight schedule.

When the Bundesliga returned fitness levels of players was under question. Admittedly, after the first few weeks of the restart few players were getting injured or suffering cramp. The real test was to come when the Premiership restarted on the 20th June.

In terms of the fitness levels of players involved in the Premier League and Championship it has to be said it has been encouraging, with few major worries.

However, having to cram so many games into such a short space of time before a break of a few weeks before next season will hit us. I am sure this won’t benefit anybody at all.

To ask players at any level to play almost a whole year with just a few weeks break will inevitably mean more injuries next season.

Players welfare has to be taken very seriously indeed, otherwise we are going to lose a crop of outstanding young talent along with the cream of the league to the treatment tables and players will get burned out and lose their appetite for the game. This certainly would not be good for football.

One thought on “Shortest turnaround in football history, but are players benefiting from this?”