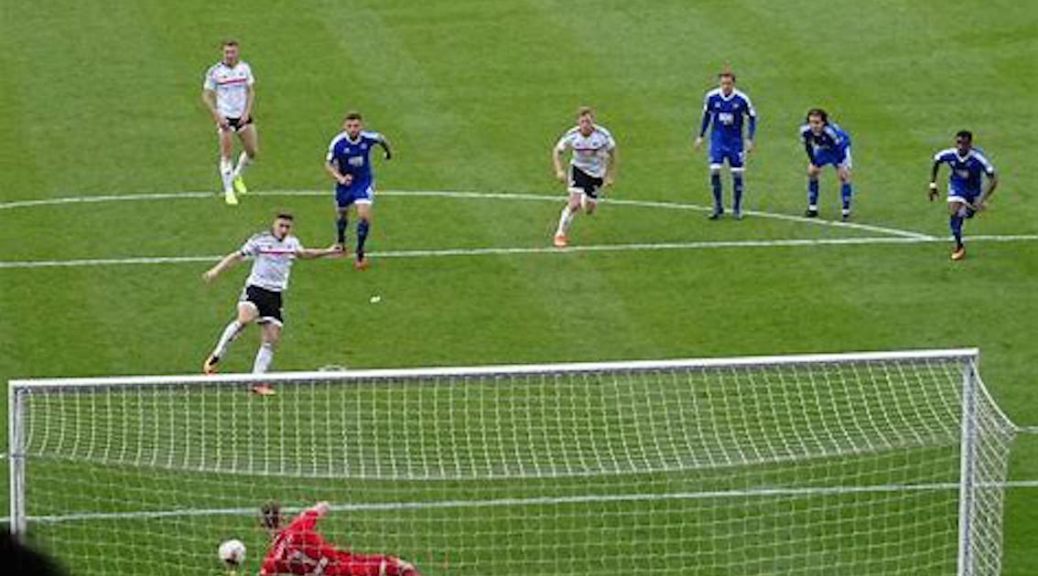 One thought on “Brentford meet Fulham in 170 million pound encounter”