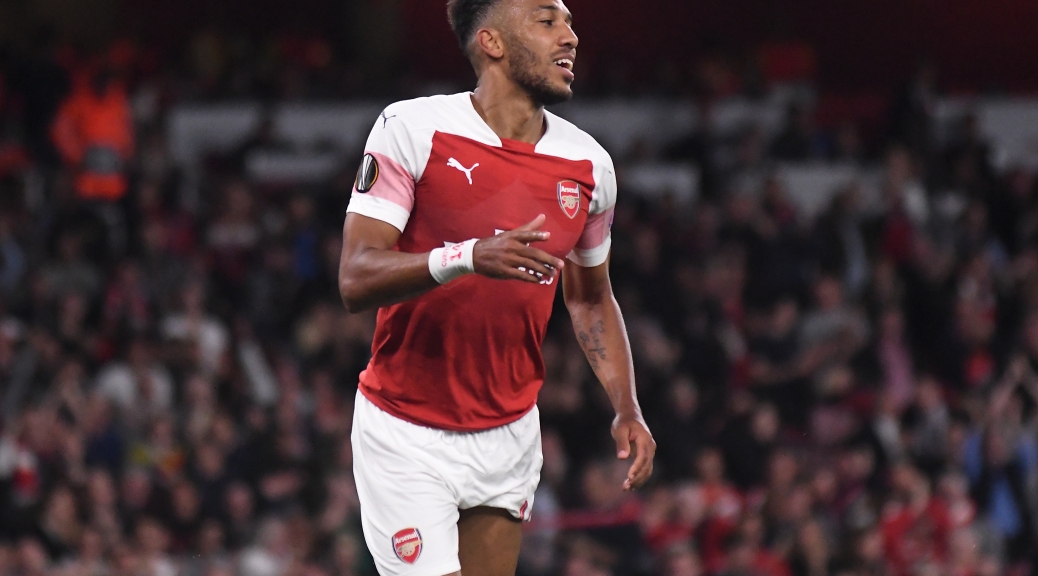 Liverpool welcome Arsenal to Anfield on Monday for the first of two clashes inside four days.

The first one will perhaps be seen as the more important fixture as the pair do battle in the Premier League looking to maintain their 100% starts to the 2020/21 campaign.

The two teams meet again on Thursday in the Carabao Cup fourth round in what is likely to be an encounter between tow much changed teams.

Mikel Arteta and Jurgen Klopp are becoming regular acquaintances since the Spaniard took charge at the Emirates, with the managers meeting recently in both the league and the Community Shield.

Arteta came out on top of both outings and will be hopeful of his sides’ chances of completing a hat-trick of victories over the champions.

However, Klopp’s Reds were almost back to their imperious best last week as they overcame Chelsea thanks to a Sadio Mane masterclass. Bolstered by the arrivals of Thiago Alcantara from Bayern Munich and Diogo Jota from Wolves in the last fortnight, signings that have only further strengthened the German manager’s options.

Liverpool will be without their talismanic captain Jordan Henderson who misses the match with a knee injury. They do welcome back Joe Gomez to the reckoning after a short spell in the sidelines.

Arsenal are hopeful of having their own Scottish left-back fit and available as Kieran Tierney recovers from an injury absence. The Gunners do have a host of injuries to squad players.

Arsenal have had a confidence-boosting few months and will come into this match buoyed by their recent results, however, they should be wary of overplaying as they come up against a side determined to both retain their title as well as attack multiple other honours.