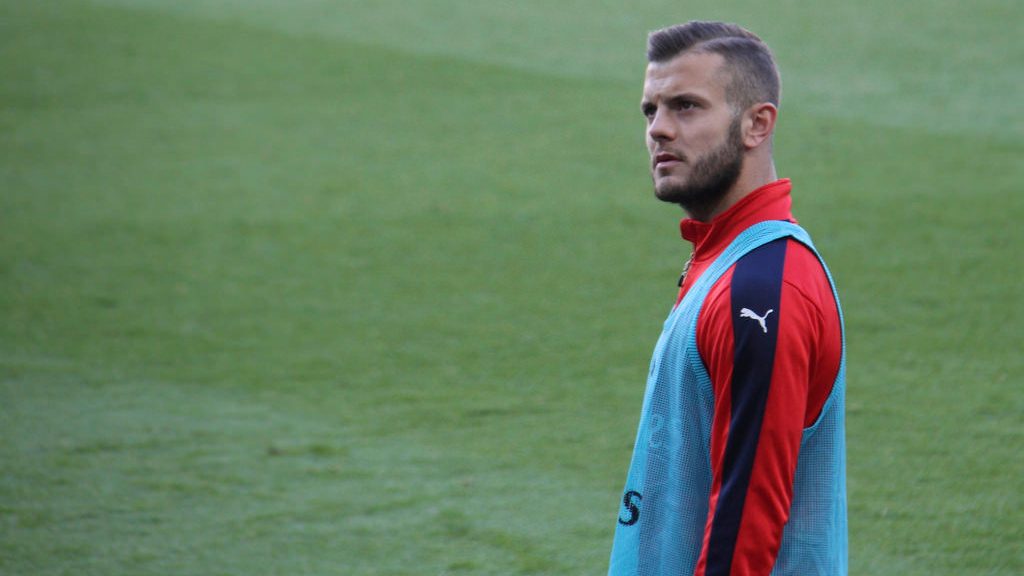 Once regarded as one of England hottest prospects Jack Wilshere’s fall from grace has been a dramatic one. In one of the most interesting developments of Transfer Deadline Day he left West Ham. But it was with a bitter taste as Wilshere claimed on Twitter that he is fit and available for selection and he can ‘still play at very top’  but not being considered.

When at Arsenal he was billed as the next Cesc Fabregas , An extremely talented player, Wilshere made 197 first-team appearances for Arsenal and was part of the 2014 and 2015 FA Cup-winning sides. He has 34 England caps, the last of which came in the 2-1 defeat by Iceland in the 2016 European Championship last 16.

But injury after injury have ruined his career since then and now it seems the West Ham management don’t see him as worth an opportunity. But can he still cut it in the Premier League, who knows but i’d like to think so. A team at the lower end of the league that need something to survive – Fulham for example should consider him. The Daily Express even claim that Arsenal fans want him to re-sign for their side

A move to the Championship may be more realistic with former club Bournemouth being linked with a move along with Scottish Premiership leaders Rangers. Wherever he ends up it will be one to keep an eye on to see if he can rekindle any of his talent in what remains of his career.