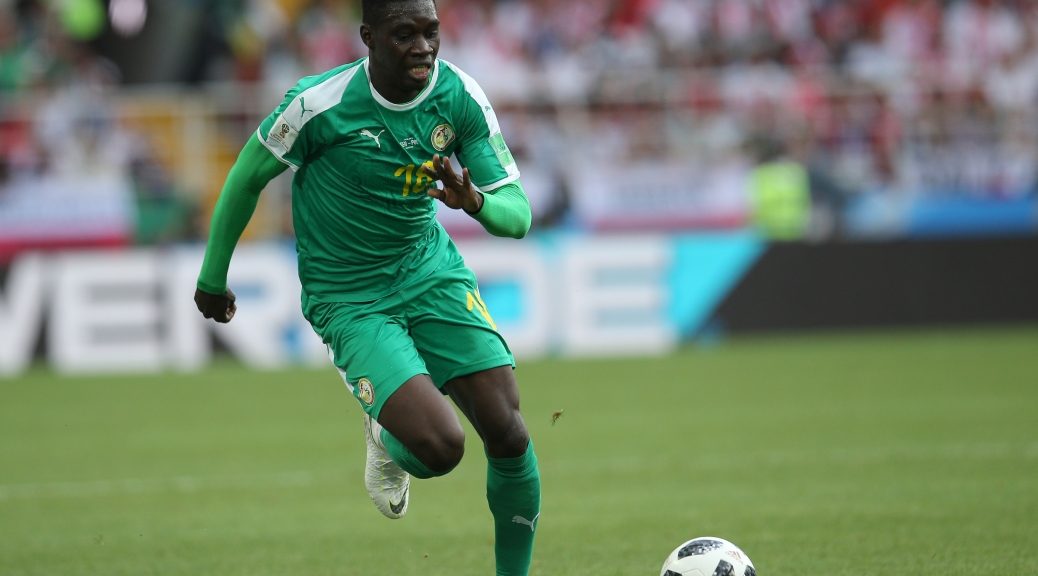 This football calendar year of 2020 has certainly not been like any other, and with this in mind, the Transfer Window is no exception.

Indeed, the window for signing stars overseas such as Borussia Dortmund’s Jadon Sancho may have closed this week, but the domestic transfer window will remain open until October 16.  In other words this allows a further 11 days for domestic clubs to strengthen their squads.

The Premier League confirmed this in a statement which says:

“During this window, clubs will only be able to trade with EFL Clubs (either loans or permanent registrations)

“No transfers can take place between Premier League sides in this period.”

Certainly Premier League clubs such as Burnley, West Bromwich Albion and West Ham United could do with some more additions, however, this begs the question, who maybe on the move to the Premier League before the second transfer window deadline:

The Algerian 24-year old set the Championship a light at times last season, scoring 17 times and providing nine assists.  Benrahma joined the Bees from Nice in the summer of 2018 for just £2.8 million and has subsequently been capped by his country.

In addition, Benrahma was nominated for the Championship Player of the Year award, and plays primarily on the left flank. He proved a timely reminder of his talents in the Carabao Cup victory over Fulham by scoring two of Brentford three goals in their impressive 3-0 win.

The Senegalese international winger is a reported target for the likes of Manchester United and Liverpool.  Sarr’s speed, his direct running and ability to play on either flank certainly would make a valuable asset, particularly to the likes of United who missed out on adding Jadon Sancho to their ranks.

According to 2019/20 stats, Sarr completed 52 successful dribbles compared to the Red Devil’s Welsh winger Daniel James’s 28, however, the former Rennes player could cost in the region of £45 million pounds.

The Canarias’s highly rated 22-year old is a reported target for Leeds United, however, due to the Yorkshire club’s signing of Michael Cuisance on loan from Bayern Munich the likes of Burnley or West Ham United could potentially move in for Cantwell.

Cantwell has been left out of the two most recent match day squads due to speculation, he certainly impressed in the Premier League for his boyhood club last season, scoring six League goals, which was more than a fifth of Norwich’s entire goal tally.

The 22-year old centre back has attracted interest from the likes of Tottenham Hotspur and West Ham United.

Indeed, Spurs have already in talks to sign Rodon for a reported £18 million pounds.

“What I love about him as an individual is that he’s his own worst critic. He is willing to take responsibility.

“After the Preston game in February, where he’d made his first start for three months, it looked as though he hadn’t even been away and he was the best player on the pitch.”

The Norwegian and former Manchester United striker, King is a target for the likes of Tottenham Hotspur, Aston Villa and Serie A side Torino.

King has a Premier League record of 48 goals and 14 assists in 161 appearances. His best goal return for Bournemouth came in the 2016/17 campaign where he managed a total of 16 goals.

2 thoughts on “The Transfer Window: What Next?”