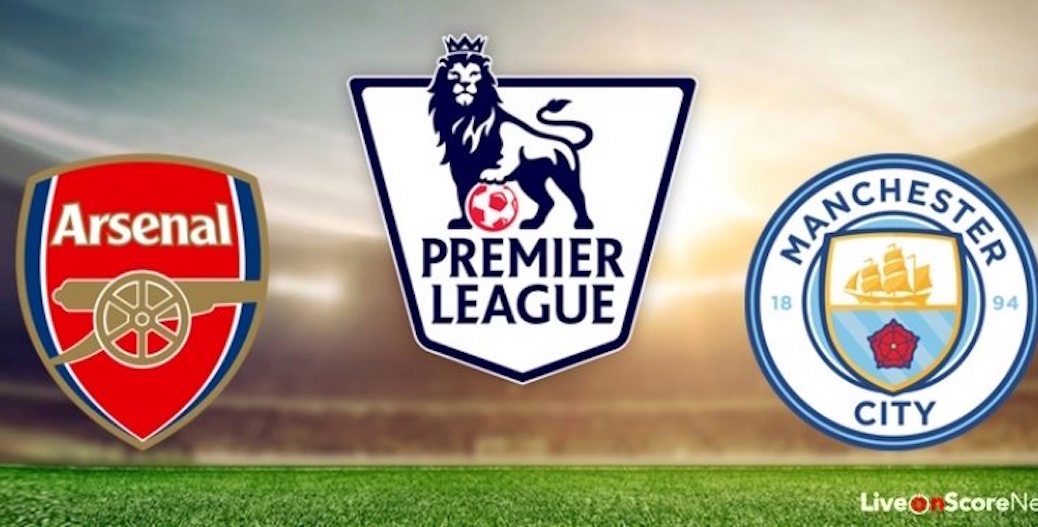 Following the closure, or ‘slamming’ of the transfer window late on Monday night for Premier League clubs wishing to buy from abroad, the time is nigh to pick the top five transfers from the bizarre summer of 2020.

Many may have expected a curbed spending prior to the window given the financial landscape and without the prospect of full stadiums on the horizon, although top flight clubs still spent in excess of £1 billion – remarkable.

The Welsh star has returned to the place that first brought him to the attention of the world in Tottenham Hotspur having spent a strange last 18 months in Madrid.

Bale, who is now 31 years old left north London for Real Madrid in the summer of 2013 for a reported £85.3 million fee and enjoy a largely successful spell, including multiple La Liga and Champions League successes. Most of which the athletic forward was an integral part of.

However the last two seasons in particular have seen the Welshman take up a watching brief, perhaps owing to injury and a fallout with the powers that be.

Bale has now resigned for Spurs on loan and despite not playing since his return due to injury, fans across the land will be excited to see the man who was once heralded as amongst the world’s elite playing football again.

Perhaps the most talked about move of the summer finally came to fruition as defending Premier League champions spent just over £20 million to land their man from Bayern Munich.

The Spaniard has only made one fleeting second half appearance against Chelsea thus far, having since tested positive for Covid-19.

However that 45 minutes and his previous form is enough to convince Reds fans and many others the 29 year old will add plenty of quality to an already packed Liverpool midfield.

The multiple trophy winner has an eye for a pass and dictates plenty of matches and will perhaps provide additional threat to the best team in the land.

Another who hasn’t played a massive amount of football in recent times, however the Columbian forward has certainly hit the ground running in an Everton shirt as the Blues have got off to the perfect start in the Premier League.

The 2012 FIFA World Cup Golden Boot winner has been in dazzling form since his arrival and linking back up with Everton boss Carlo Ancelotti.

Having signed from Real Madrid with plenty of pedigree, the 29 year old has certainly delivered up to now. With sterner tests to come including the Merseyside derby after the international break – Everton fans will be praying long may it continue.

A deadline day arrival at the Emirates after the Gunners had toyed with the idea of the move for some weeks.

Eventually Arsenal met the release clause for the midfielder after much conjecture and perhaps looking at other targets including Houssem Aouar and Jorginho from Chelsea.

The 27 year old arrived on a £45 million deal from Atletico Madrid after suffering a disappointing time in the Spanish capital. Partey is a combative midfielder with lots of ability, who impressed across the two legs in the Champions League quarter finals last season against Liverpool.

Arsenal fans will be looking forward to seeing their new man in action after the international break.

The biggest monetary move in the window, Chelsea who were extra busy this summer in terms of incomings, confirmed the signing of one of the hottest properties in European football from Bayer Leverkusen.

Havertz signed for a deal rising up to £71 million and has enjoyed a reasonable start to life in the Premier League without setting the world alight.

The Blues, and Frank Lampard will want and perhaps expect more from the 21 year old, but given time it is extremely likely the Germany international will deliver.

Diogo Jota’s move from Wolves to Liverpool adds additional strength in depth for the champions.

Manchester United landed superstar Edison Cavani on a free on the final day of the window, the Uruguayan has lots of experience and has certainly delivered at the top level.

Whilst the option to sign from foreign clubs has now ended, Premier League clubs can still sign players from within the UK and there are plenty of possibilities.

Said Benrahma of Brentford is perhaps the most likely to make a move to the top flight, with Crystal Palace and plenty of others reportedly interested in the Algerian forward.

Huddersfield Town striker Karlan Grant is another who has attracted top flight interest.

Premier League clubs would be wise to realistically consider Championship players with the likes of Eberchi Eze and Ollie Watkins both making the step up this term, with success.