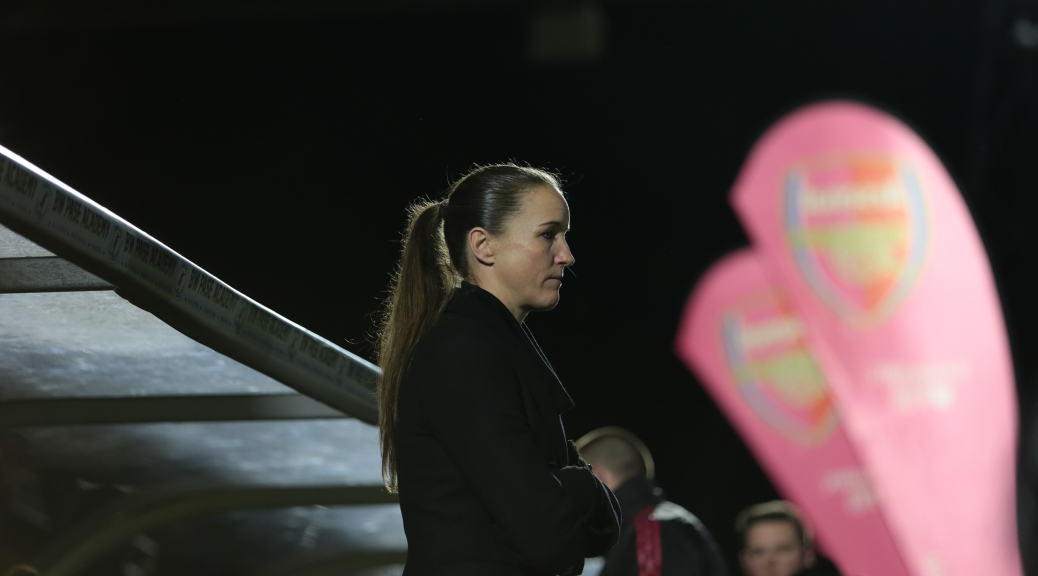 The WSL kicks off once more on Sunday with two teams still protecting their 100% starts to the 2020/21 campaign.

Here’s a preview of the fixtures…

West Ham will go into this one as huge underdogs having earned just one point from their opening four matches. Despite their home advantage the Irons will have it all to do if they are to stop a star studded Man Utd side looking upwards in the table after three consecutive wins.

The visitors will be looking to last weeks match winner Millie Turner to provide the inspiration once more as they look to close the gap on the top of the table.

The Toffees are one of the sides looking to maintain their 100% record when they welcome Brighton to Walton Hall Park.

Star player Lucy Graham has bagged four goals so far this term and will be hoping to add to her tally this weekend against a mid-table Brighton side.

Bristol City need to use home advantage to kick start their season having lost four games on the bounce and are left bereft at the bottom of the table without a point.

Birmingham on the other hand have made a reasonably strong start to the season and sit eighth with four points.

Despite the early season favouritism, City haven’t made the most auspicious of starts to the 2020/21 season and sit just one point above Sunday’s hosts.

This clash at the Madjesdki Stadium promises to be a tigh affair going off the early season form.

City will be hopeful the likes of Rose Lavelle, Georgia Stanway and Demi Stokes can re-find their form and get their title challenge back on track.

A huge London derby rounds off the WSL action on Sunday as the Gunners look to continue their perfect start to the season at Meadow Park.

Spurs go into the match in need of some positivity after a disappointing start sees them sit ninth after the opening four rounds of fixtures.

Arsenal boast the top two goal scorers in the division with Vivianne Miedema sitting top on seven and Jill Roord in the wings just one goal behind.