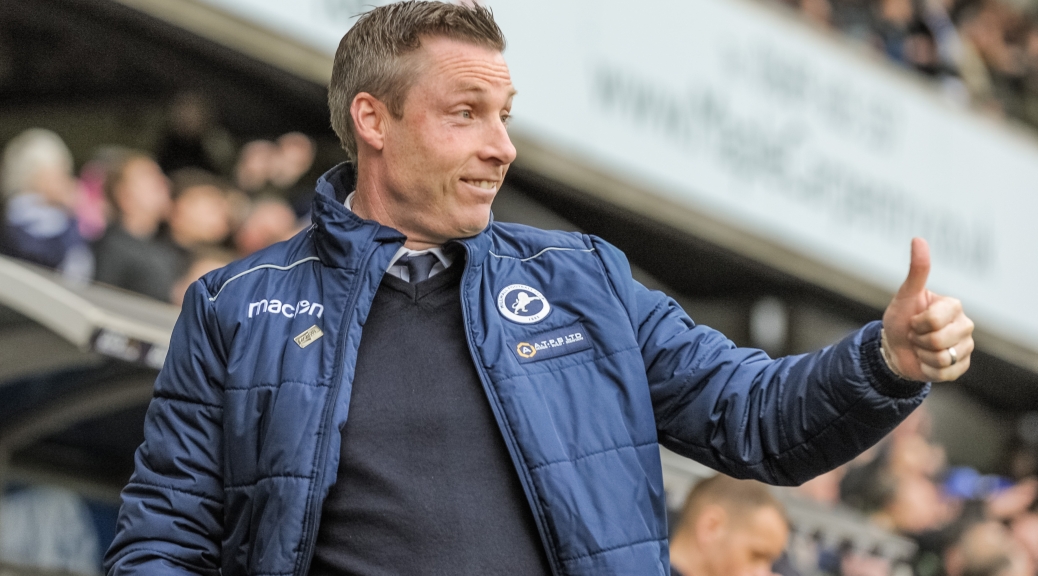 Neil Harris returns to former club Millwall this weekend for the first time since leaving in October 2019. Harris enjoyed a successful period in London as both a player and manager. As a player he is Millwall’s all-time record goalscorer with 138 goals across two spells at the club. He took the club into the Championship in 2017 via the play-offs.

Millwall currently sit 9th in the Championship with 17 points having only lost two of their 11 matches. Their only defeat in the last five came in a home loss to Huddersfield by three goals to nil. With three draws in their last five they are hard to beat, but are struggling for a winning run.

Cardiff, meanwhile, have two defeats in their last three games with just one win. The Bluebirds have a habit of going behind in games, five of the last six. They often therefore start slow and have to chase games.

The last five league meetings between the sides have been draws. The last win coming for Millwall in 2014, 1-0. With current form this game is likely to be another tight affair. Since 1999 the sides have drawn 11 times.

Former Cardiff striker Kenneth Zohore will miss the game against his former club with a ankle injury. Midfielder Shane Ferguson is doubtful following being withdrawn after 36 minutes during Northern Ireland’s defeat to Austria. Forward Troy Parrott could return to the squad. He played 45 minutes for the Republic of Ireland under 21’s on Sunday. He also made a brief cameo for the senior side on Wednesday.

Cardiff will be without Lee Tomlin until mid January. Tomlin has had surgery on an ongoing groin issue. Full back Greg Cunningham meanwhile is back in training but this game may come too soon for him. Full back Jordi Osei-Tutu will also be out for at least four weeks, so Cardiff will likely have to play Leandro Bacuna at right back.

“I’m glad to be going into it [the Cardiff match] off the back of a little bit of a breather. It allows us the chance to at least feel fresh.

“It’s going to be a challenge for the players, just because Cardiff are a good side and it’s Neil and Livers [David Livermore] coming back – their old management team. There’s always that strangeness to it.

“Cardiff are good at what they do. They are trying to play a little bit more but they also have an obvious physical threat that you’ve got to try and deal with.

“They’ve got players like [Harry] Wilson and [Marlon] Pack in there, technical players who move the ball well. It’s a balanced team, like we are.”

The Millwall also boss spoke about his sides home form and how it needs to improve:

“We need to start delivering more wins at home and this is the first one of a group of games which are a tough run. We’ve got a tough-looking run of fixtures over the next period. But the Championship is like that anyway. You’ve got to do your best and try and win it.

“I know Cardiff have maybe not started quite as well as they’d like but that is the same for many teams in the division.”

Neil Harris was asked about his connections to Millwall and how it was disappointing that no fan’s would be at The Den:

“Every game is a shame without fans but I understand a Millwall connection. It can work with me or against me. It’s a game of football at the weekend that we want to win.

“A lot of similarities in the passion of the fan bases (cardiff and Millwall). Cardiff City Stadium, big games I’ve played there and managed and the fans can be the turning point and I’m sure they would have been a couple of Fridays ago.

“The same can be said of Millwall, the fans get behind them and can really spur you on“

The Cardiff manager also spoke about the buzz from the returning Welsh players, (Harry Wilson and Kieffer Moore who both scored in Wales’ 3-1 win over Finland):

“Yeah! Definitely! Harry and Kieffer have come back into the building with a buzz, Mark Harris, too. (Mark Harris scored for Wales under 21’s)

“It lifts the group, lifts our fan base going into Saturday. We feel it and I’m sure the whole of Cardiff City does.“

One of Neil Harris’ objectives at Cardiff is to improve the Academy and bring though more youth players. He spoke about his younger players stepping up recently:

“Friday was one of the first times we had all the Under-23s, Under-18s, some younger as well, training with us. It was fantastic. It was so good to see. We are a football club that wants to move forward by promoting young players.

“We have got to be patient, as I keep saying, but we’ve got some very talented 15, 16 and 17-year-olds that, as soon as they are good enough, I don’t care how old they are, they are in the group.

“We have had lads out of school, training with the first team. That’s where we are at, that’s because we believe in good young players coming through.

“But that has to run parallel with getting results on a Saturday.“

For Millwall it is Jed Wallace, who has four goals so far, playing on the right of Millwall’s attacking from three. Speaking ahead of the game about his sides form”

“Ultimately it is down to the players, especially myself, to take more responsibility at key moments. We need to show more quality, at times, to turn those 0-0s into 1-0 wins. We don’t need to change too much, we’re doing really, really well.”

For Cardiff they’ll be hoping Harry Wilson carries on from his display for Wales on Wednesday night. It was a stellar performance that even earned praise from Manchester United legend Roy Keane who stated that Wilson’s goal was “outstanding”.

Without any fans at the Den to boost two sides fighting for form, and given recent history this game will only be a draw.