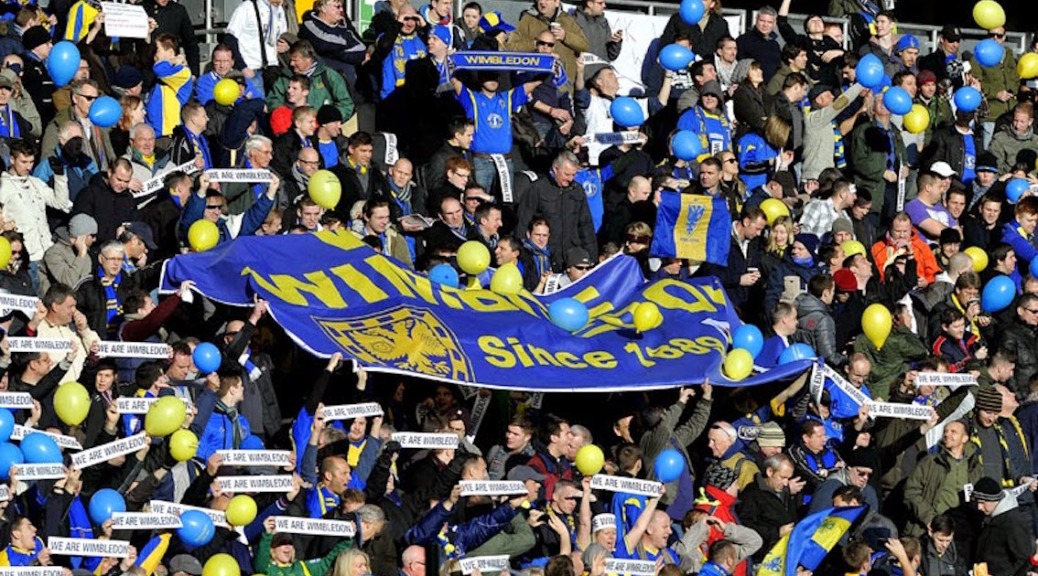 Less than a month after moving into their brand New Plough Lane Ground, AFC Wimbledon, created unwanted history on December 5.

Playing against Bristol Rovers, themselves under new management, with ironically ex MK Dons Manager Paul Tisdale at the helm and playing a variation of AFC Wimbledon’s favoured 3-5-2, In rovers case, they employ an attacking free roving midfielder, to the Dons holding midfielder

The Dons Took an early lead, through a slightly contentious penalty, which was duly converted by Joe Piggot, himself a man in form and clearly liking playing at the new stadium, because this was in fifth goal since the move back to the clubs borough.

But, this seemed to inspire The Gas, as they are affectionately known, becaue within 11 minutes they were on level terms and then ahead, shortly before the half hour mark, though Wimbledon managed to level the scores up, through Ben Heneghan, only to concede late in stoppage time in the first half

The second half started much the same way as the first half had finished.

Bristol Rovers, put Wimbledon under the cosh for long periods and for some reason, best known only to themselves, AFC Wimbledon, seemeed content to play admiration football, when Rovers were in possession, (admiration football is watching the other player with the ball, without pressing)

This subsequently led to Rovers scoring a fourth goal, in the 63 minute, which ultmately killed AFC Wimbledon off and led to them

A first league loss back at the new ground, conceding four goals in the process and dropping to 14th as a result.