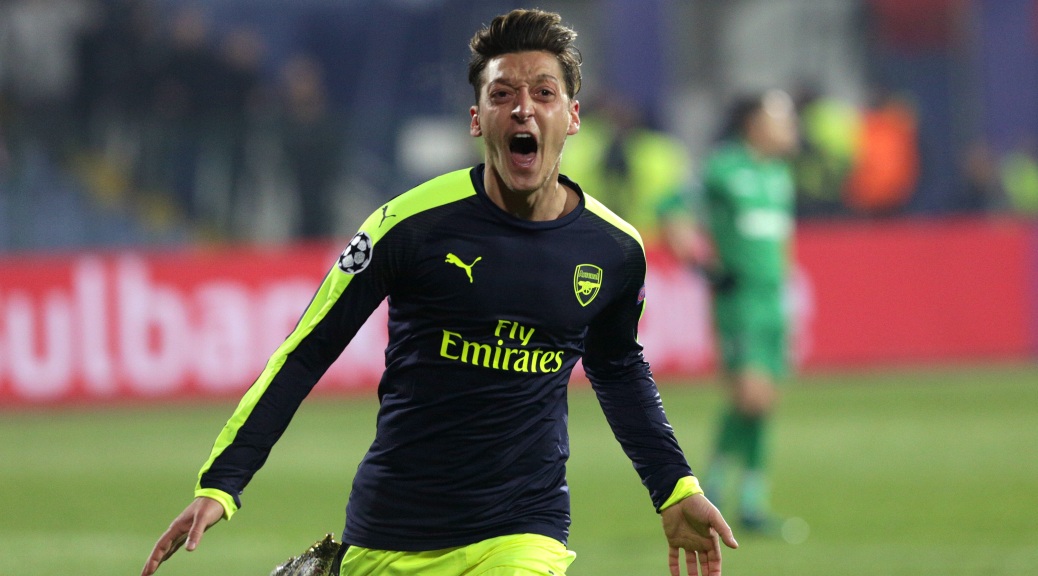 Arsenal attacking midfielder Mesut Ozil has completed his transfer to Turkish side Fenerbahce.

The German playmaker made 254 appearances for the Gunners since he joined them from Real Madrid in the summer of 2013, but the 32-year-old fell out of favour with Mikel Arteta and was left out of Arsenal’s Premier League and Europa League squads since the start of the campaign.

The World Cup winner recently came to an agreement with the North London club to terminate his contact, which enabled him to join a new club and subsequently travel to Istanbul to complete the transfer.

In a message to the Arsenal fans, Ozil said:

“I’d like to thank the club for this amazing journey over the past seven-and-a-half years. The support I have felt from the team and fans during my time here has been truly incredible and something I will always be grateful for. Together we won trophies for the first time in years and created memories that will last a lifetime.”

“Mesut was at the heart of many great moments for this club over the years, including those three FA Cup final wins. These successes will always be part of our history. We thank Mesut and wish him all the best with Fenerbahce.”

Indeed, the German has always expressed a desire of wanting to play in Turkey as he explained to NTV earlier this week:

“I am a Fenerbahce fan.

“That is why I am very happy to be coming to Turkey with Fenerbahce. I’m very excited.  God gave me the chance to wear this jersey.  I will carry it with honour and do everything that I can for the team.”

During his time with the Gunners Ozil scored a total of 44 goals and registered an impressive 77 assists.  His first two seasons with the club resulted in winning back-to-back FA Cups.  It was, however, the 2015/16 campaign, which resulted him providing a phenomenal 19 assists for his team, one short of the legendary Thierry Henry’s record, while he created an outstanding 146 chances.

Ozil was subsequently named Arsenal’s player of the year that season, but he was never able to reach those lofty heights again despite helping his side reach the Carabao Cup final in 2018 and the Europa League Final in 2019.

What followed was a decline in performance, a retirement from international duty and a sense of unfulfilled promise from player who promised so much.