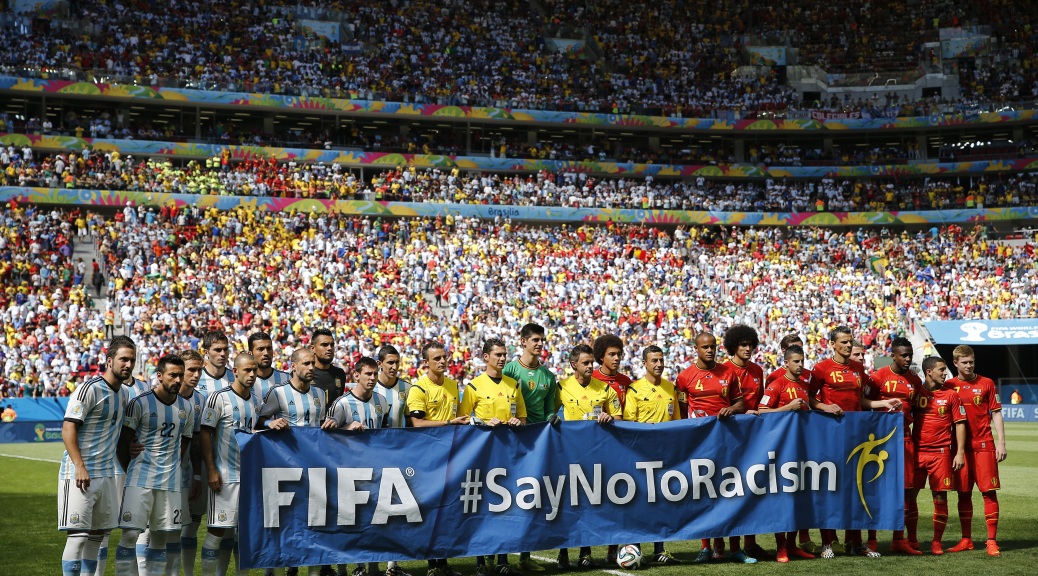 Football bodies across England have released an open letter to Twitter CEO Jack Dorsey and Facebook founder and CEO Mark Zuckerberg. The letter is in response to the increased levels of abuse received by players on the social media platforms in recent weeks.

Swansea City midfielder Yan Dhanda being the latest victim after Swansea’s FA Cup game against Manchester City. Dhanda posted on twitter “How can this still be happening in 2021?“.

“As a club, we pride ourselves on working with the community and our supporters, as well as the EFL and the FA, on all anti-racism and anti-discriminatory campaigns because it has no place in society.

“Swansea City condemns racism and abuse of all kinds, and we urge social media companies to go above and beyond to stamp out this abhorrent level of behaviour that continues to tarnish football and society.

“An official report has been made with South Wales Police and the club will assist them in their investigation.

“Yan has our unwavering support in this matter as we and the relevant authorities strive to eradicate this mindless behaviour.”

The platform recently announced that user’s who send abusive message will face having their accounts permanently removed.  Facebook’s (who own the platform) content policy manager, Fadzai Madzingira who said:

“Currently, we will set a specific ban or what we call a block for a set amount of time when someone violates those rules and we extend that time should they continue to do so,

“We’re taking tougher measures on people who violate those rules in Instagram direct messaging, so instead of just extending the time, we’ll be removing the accounts altogether.”

The letter has called for more to be done and has been sent by, The FA, The Premier League, The EFL, The FA WSL, The FA Women’s Championship, PFA, LMA, PGMOL and Kick it Out.

The letter has called on the companies to do the following,

Messages and posts should be filtered and blocked before being sent or posted if they contain racist or discriminatory material.

You should operate robust, transparent, and swift measures to take down abusive material if it does get into circulation.

All users should be subject to an improved verification process that (only if required by law enforcement) allows for accurate identification of the person behind the account. Steps should also be taken to stop a user that has sent abuse previously from re-registering an account.

Your platforms should actively and expeditiously assist the investigating authorities in identifying the originators of illegal discriminatory material.

“The comments made on Twitter by the Secretary of State for Culture, Media and Sport, Oliver Dowden, that the UK Government is going to change the law to make social media companies more accountable for what happens on their platforms”.

“We call for meetings with your organisations to discuss the evidence of abuse on your platforms, the action you are taking, and how you plan to directly address the matters outlined in this letter.”