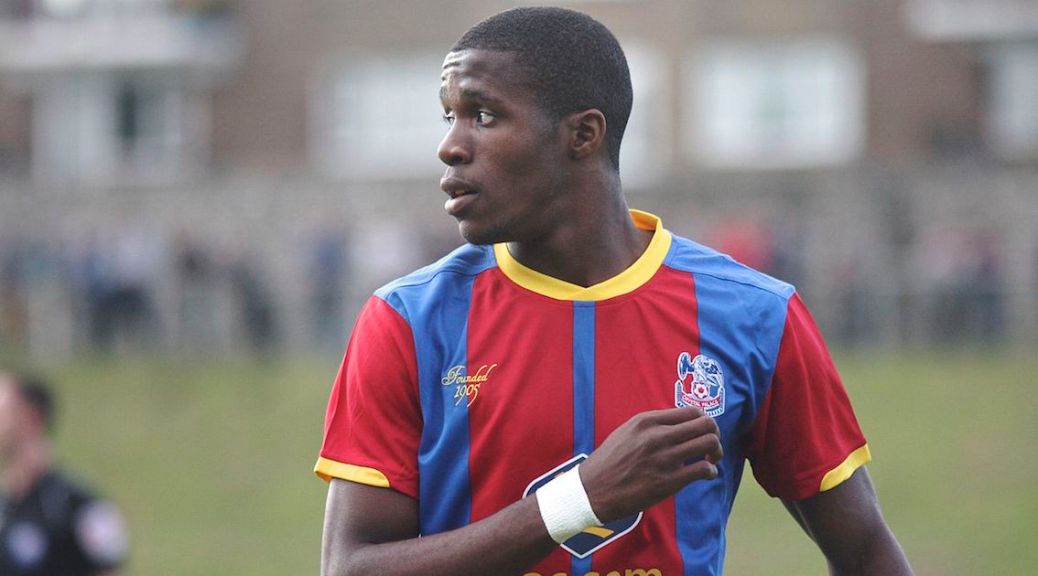 Crystal Palace player Wilfried Zaha, has become the first footballer to publicly state that he is no longer going to take the knee before matches

In case you are not aware what the saying ‘taking the knee’ means it refers to an incident in America late last year, when a suspected criminal was arrested by police. He subsequently resisted arrest and was then restrained by officers using their knees. During this struggle very sadly the man died.

Outcry followed, which then resulted in all Footballers across the globe, taking the knee in stance over racism.

Though Zaha is publicly the first player to state this, previously other players and some teams have also said they would not be taking the knee.

Among them was James McLean, the Stoke City Footballer, his reasons were entirley different and related to his background and upbringing.

Zaha, has said he intends to stop taking the knee and Stand Tall, believing the protest is no longer sufficient and has become diluted.

Its a view shared by many others, who feel the same. Brentford’s players stopped taking the knee at the weekend after deciding football’s anti-discrimination gesture “no longer” has impact.

“The impact of the gesture had become diluted, comparing it to “a fancy hashtag or a nice pin badge”

Indeed, there are some people, who feel that the increase in Social Media Abuse, which itself is vile and unnecceary and most likely the end result of a bottle of scotch, or way too many beers, then hiding behind social media posts, is due to the taking of the knee.

While there are no statistics to show if this has caused an increase in the online trolling, what is clear, is that before the taking of the knee, there was not as much of this ‘hate’ as their is now

A survey by the Professional Footballers’ Association in December found there was still overwhelming support among players for taking a knee before kick-off.

On Wednesday the England manager Gareth Southgate, insisted the gesture was still hugely powerful in keeping the fight against racial inequality and injustice at the forefront of people’s minds.

Either way, it will be interesting to see how many players follow Wilfried Zaha’s stance and if the knee stops being taken