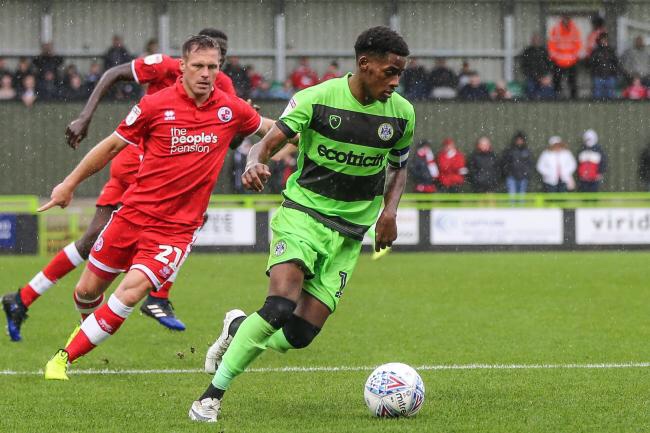 The competitiveness of lower league football and the fight for promotion and relegation is heading to another nail biting climax. This is the period of the season where each clubs prized players need to hit the heights of their performance potential.

Reece Brown, the 23 year old midfielder and graduate of the Birmingham City Academy is one of those players with a telling contribution to Forest Green Rovers season so far.

Born in Dudley in the West Midlands, Brown has settled into his second season with Forest Green Rovers (FGR) after signing in the summer of 2017. After short loans spells to Notts County and Chesterfield between 2014 and 2017, he made the switch to the Nailsworth based club on an initial one year deal that was extended for this current promotion push.

During his first season with the club who were embarking on their inaugural campaign in the Football League, Brown played 33 league games and scored two goals with both coming before the end of October 2017. With the Rovers avoiding an immediate return to the National League, Brown has had the impact that manager Mark Cooper signed him for during the 2018/19 season. Two goals last weekend away at Port Vale kept Forest Green in the play-off positions and took his tally to ten goals in the league alongside his ten assists. Those ten assists see Brown joint with Nicky Adams of Bury (3 goals) and Tranmere’s Conner Jennings (7 goals), this is a phenomenal return for the young midfielder whose strengths are his ball playing ability, pace and work-rate during games.

Reece’s goals in five of the matches have seen his side go on to win those games, his first league goal of the season came on October 23rd 2018 in a 3-1 win versus Tranmere.

He scored in the next two games in wins against Exeter City and a 2-1 loss away at table toppers Lincoln City. Manager Mark Cooper has trusted Brown in his midfield and attacking plans this season with Reece featuring in all 39 league games to date. His brace at Port Vale led to manager Cooper commenting in the local press that Brown was “doing things properly and getting his rewards”. As the season draws to a close the issue of Brown’s contract has surfaced, the club seem confident they can secure him to a new deal. If his form with vital assists and goals continues in the final seven matches however, clubs in the leagues above will surely have him on their target list for the 2019/20 season.

For now the FGR fans and staff will hope that Reece Brown carries this seasons form on to secure one of the play-off places and who knows what next for this exciting young prospect.

Do you believe that Brown could make the move up to League One or higher if FGR fail to gain promotion? 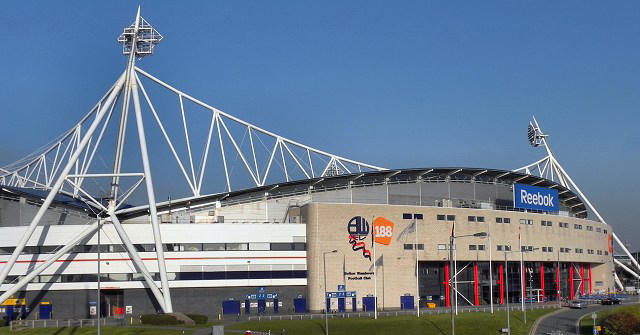 Bolton Wanderers return to the Championship has been a struggle, but back to back victories against Sheffield United and Hull City respectively has seen the Trotters move out of the relegation zone and up to 20th in the league table.

Despite the victories, Bolton are struggling in front goal as they have only found the back of the net on 25 occasions in 26 games in the league, with striker Gary Madine the leading goalscorer on 9 goals but he need’s support up top if the club are to stay up this season. With that in mind, Bolton should look to sign Forest Green striker Christian Doidge in the January transfer window.

Christian Doidge – The Forest Green striker has found the back of the net on 12 occasions this season so far, with the club only scoring 25 goals in total, showing just how prolific Doidge is.

The Welshman helped fire Forest Green to the Football League last season finding the back of the net on 25 times in the National League and is highly rated by the clubs supporters, but a move to the Championship could be too big an opportunity to turn down if it came along.

Bolton fans would you like to see Christian Doidge at the Macron Stadium? Could he help fire you to Championship safety? Let us know in the comments section… 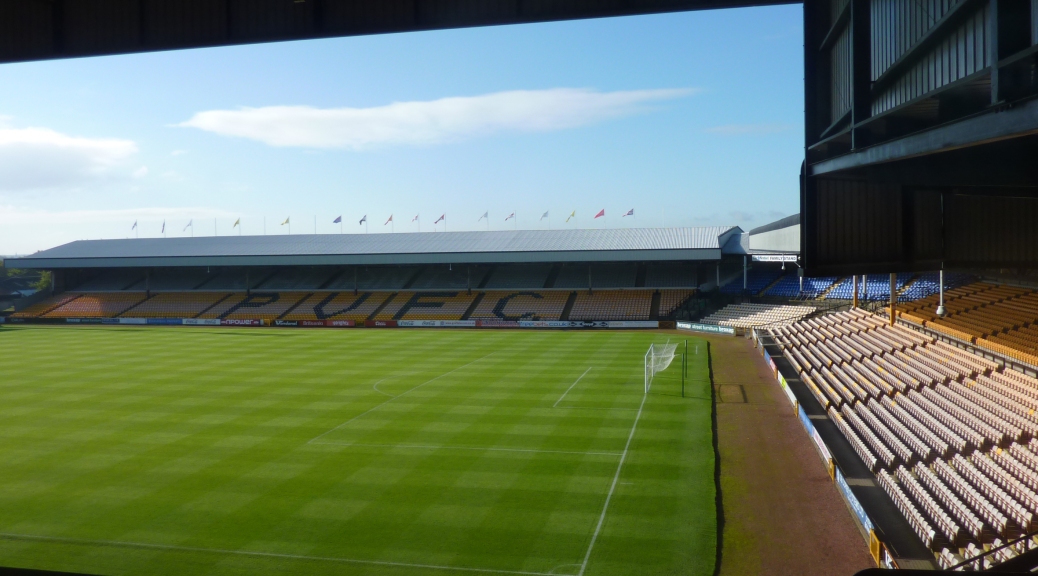 Port Vale manager Michael Brown has received the backing from the Chief Executive Colin Garlick after the clubs disastrous start to the League Two campaign.

The clubs only on field success came on the opening days fixture away at Crawley Town when they won 3-1, but since then they have struggled and found themselves bottom of the table and haven’t scored in 6 games.

The club were relegated from League One last season, and following the drop in league the playing staff has seen huge numbers of changes which as of yet is set to gel and show signs of being capable of playing in League Two.

With rumours circulating that some supporters want a change of manager, Colin Garlick told the BBC that Michael Brown would be in charge of the Forest Green match this Saturday.

Forest Green have also struggled to adapt to life in the League Two, sitting just one place and one point ahead of the ‘Valiants’ in the league table, and heading into the fixture at Vale Park both teams know how important it will be to claim maximum points from the game.

A win for Port Vale could see them move out of the drop zone depending on the Cheltenham Town and Chesterfield results, but know a defeat against Forest Green would leave them chasing the teams outside the relegation zone at this early stage of the season.

Port Vale fans is it time for the club to change manager? Or do you want to see your club stick by Michael Brown? Let us know in the comments…