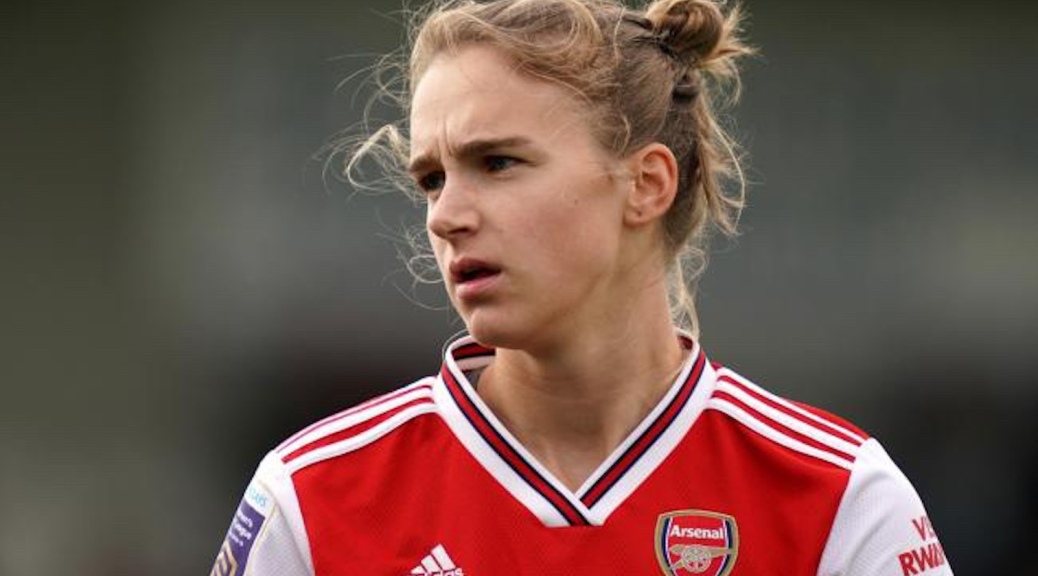 The Dutch and Arsenal striker Vivianne Miedema broke the all-time Women Super League goal scoring record this past weekend in style by scoring a stunning hat-trick in the Gunner’s 6-1 win over their North London rivals Tottenham Hotspur.

At the age of just 24, Miedema has already managed an impressive 52 goals in 50 appearances for the club, surpassing the previous record of former Manchester City forward Nikita Parris, who now plies her trade with the current Champions League winner’s, Olympique Lyon.

Indeed, the Dutch striker has already achieved a number of impressive allocates already in Women’s football having been not only been named the 2020 Football Writers’ Association Footballer of the Year, but is also the Netherlands’ record goal scorer with 69 goals in 89 games.

In addition to those incredible individual honours, Miedema unsurprisingly holds the record for the most WSL goals in a season, 22 in the 2018-19 campaign, was part of the Netherlands European Championship winning side back in 2017 and appeared in a World Cup Final in 2019.

“You just look at her goals to game ratio and she’s been outstanding. She scores goals with her left and right foot, her head, she sets goals up.  For me she is the complete striker, and is the best in the world at the moment.”

Miedema, however, could soon be joined at the 50-goal mark by England and Manchester City forward Ellen White, who sits on 48 WSL goals, but what makes the Dutch striker’s goal record more impressive is that of the 52 goals she has scored not one of them has come from the penalty spot. Not only that but White is now 31-years old and has played twice as many games, 105 appearances.

Miedema’s favourite opponent to score against meanwhile is Bristol City, having scored 12 of her goals against the Robins in total, including six in a remarkable 11-1 victory back in December 2019.

No wonder Arsenal Manager, Joe Montemurro has made providing Miedema with a new contract as top of the Gunners list of priorities, this news will surely bring delight to all Arsenal fans.

“We’re already starting to look at where we’re heading with the direction next year and years to come, but obviously Viv will be on top of that list and we’ll do everything we can to make sure Viv remains part of the group.

“She’s an important part of the group, obviously as a footballer but also off the park, her qualities as a person are fantastic.” 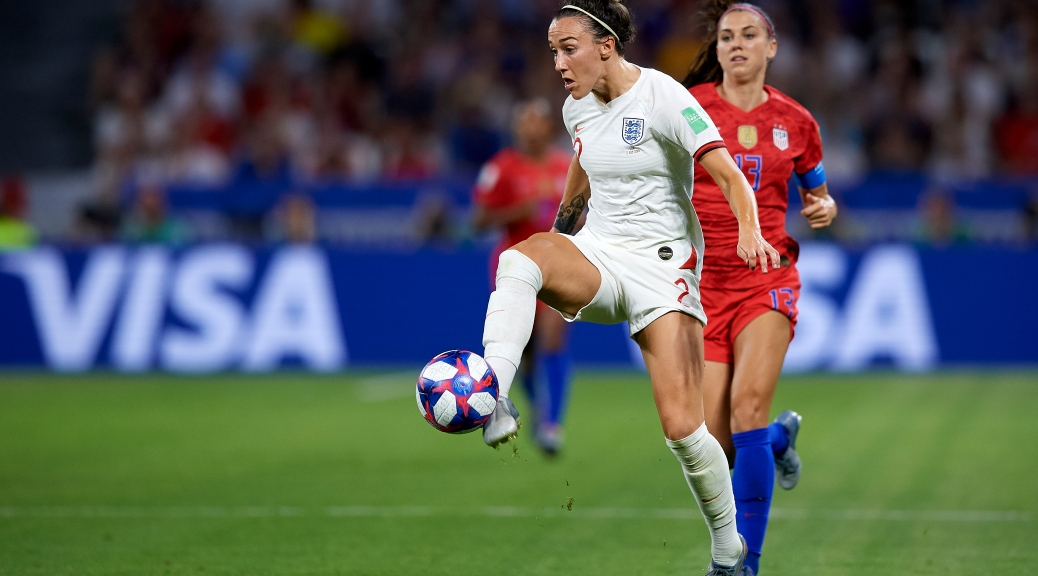 This week England full back Lucy Bronze returned to the Women Super League, signing a two-year contract with her previous club, Manchester City.

Bronze concluded her three-year stay with Olympiqe Lyon Feminine by lifting the Champions League last month as the French side secured the trophy with a 3-1 win over Frauen Bundesliga Champions VlB Wolfsburg in San Sebastian.

During her remarkably successful time with the French Champions, she won all that was available to her: claiming three Champions League titles, three league titles, two Coup de France Feminine and a Trophee des Championnes.

Indeed, the 28-year old also secured a number of individual allocates, including the UEFA Women’s Player of the Year in 2019.

“She is an unrivalled talent and her endless individual and team awards only scratch the surface of what a superb player she is, not only at Club level, but also internationally with England.”

For the Three Lions Bronze has also produced some memorable moments, one that immediately springs to mind is that stunning goal against Norway in their last 16 game back in 2015.

This, however, begs the question, should she now be considered the best female player that England has ever produced?

Well, when you think of great England Women footballer’s one name that immediately springs to mind is Kelly Smith.

Smith was able to successfully represent the Three Lions for the best part of two decades earning 117 caps. She was one who arguably blazed a trail for future England footballers such as Bronze.

During her club career she scored a remarkable 125 goals in 144 games for Arsenal Ladies over three separate spells with the Gunners.

Smith also played for a number of American football teams such as New Jersey Lady Stallions, Philadelphia Charge and New Jersey Wildcats in her eight years in the USA.

Ultimately, Smith ended her career with 20 trophies in three separate, which included starring in Arsenal’s amazing 2006-07 season where they secured the Quadruple.  She played a key part of this success by scoring 30 goals in 34 matches across those four competitions.  She was also presented the FA Player of Year award twice.

“She had power, strength, a lovely eye for a pass, finishing of course and was so dynamic in the penalty area.

“She was a leader because of the way she played, that she demanded respect from her opponents and team-mates.  She was the first England women’s football superstar.”

In short, what Smith was able to achieve while the English game was not fully professional was terrific but Bronze is certainly on the right path to either match or surpass her.

It is, however, difficult to compare the two players directly as they play different positions.  Bronze is the epitome of the modern day full back, while she can also be utilised in midfield and at times the centre of defence, where as Smith applied her trade typically further forward as a striker.

Overall I would still consider to be Smith to be the greatest player to come from these shores having been able to perform at a consistently high level for a number of years, added to that Bronze has still to win a European trophy with an English club.

The 28-year old, however, certainly is on the right path and comes back to the WSL at a time when the League has a chance to establish itself as the world’s finest women’s division.

What do you think? Should Lucy Bronze be considered England’s greatest ever player? Would Kelly Smith still get your vote? Feel free to post in the comments below….