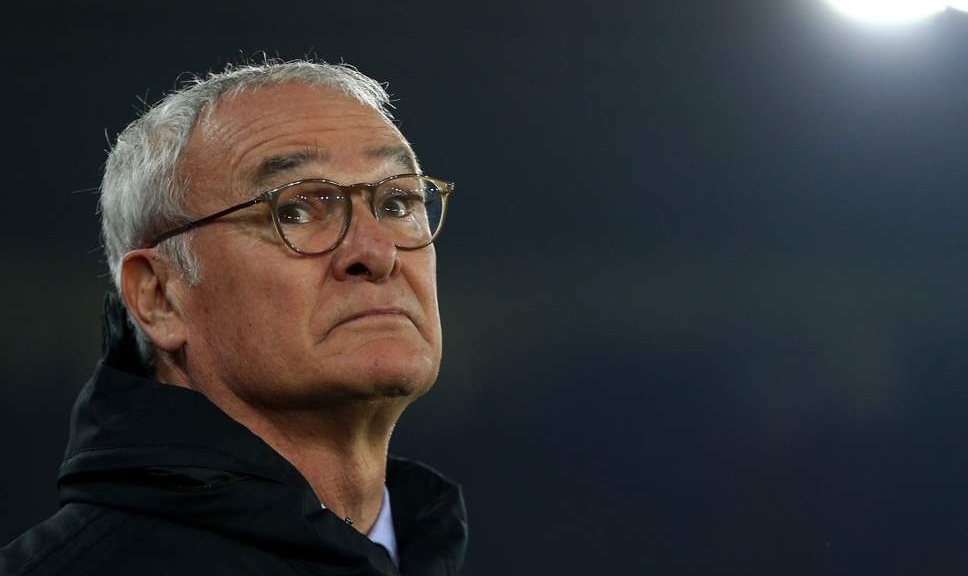 What now for Fulham? Claudio Ranieri has become the second managerial dismissal of the season at Craven Cottage after only three months in charge, following the departure of his predecessor Slavisa Jokanovic in November. The Italian did seem to give the players a lift however the game against fellow strugglers Southampton yesterday seemed to be a make or break for his job. Had they won, they would have been four points off the Saints who sit 17th, one place above the drop zone. Therefore the term ‘six pointer’ really did prove costly for Ranieri as his side were defeated 2-0 at St Mary’s, meaning the former Premier League champion leaves a side now sitting ten points from safety with only ten games remaining.

Out of ten games remaining for Fulham, Craven Cottage is still yet to welcome title challengers Liverpool and Manchester City as well as hosting a London derby this weekend against Chelsea, a team they haven’t beaten since 2006. Given the way they have performed this season, it would be somewhat special if they were to come out with anything from these fixtures, meaning they realistically have seven games from which they must get as many points from as they can. To make matters worse, only three of these seven games are at home and maximum points from these matches would not save them even now – but Fulham have not won away from home all season.

Scott Parker does seem to be favoured by Chairman Shahid Khan for the near future. Included in a statement regarding Ranieri’s dismissal, Khan said “If Scott can answer that challenge, and our players respond to the opportunity, perhaps victories will follow in the months ahead”.

Given the position Fulham are in and the matches they have left Parker does seem like a sensible choice. Despite only having managerial experience with Tottenham Hotspur’s U18’s, the former midfielder has worked Fulham’s as first team coach all season meaning he knows the players better than anyone. Therefore his relationship with the players may just be the thing that the Fulham faithful can believe will give his players some momentum to at least go down fighting.

Bringing in a new manager at this stage is potentially more risky than sticking with Parker, given the limited time they would have to influence the players with their own strategy and style of play.

Sam Allardyce is probably the most successful SOS manager, having transformed his past teams, guiding the likes of West Ham, Sunderland and Everton to safety. However, ‘Big Sam’ is unlikely to take a job where Fulham are so deep in trouble with so little time to save them.  In reality any permanent manager is going to have to be up for rebuilding this side in the Championship.

Carlos Carvalhal is another name that has been suggested, either this season or in the summer given his history in both leagues. Although brief, Carvalhal almost saved Swansea having taken charge with the Swans bottom of the league on Boxing Day 2017. This suggests he could have an impact now but given Shahid Khan’s words about Parker’s role, it does seem the ex England international is going to be given the opportunity for the time being. Carvalhal does have experience in the championship with Sheffield Wednesday and so it could be a good chance for him in in the summer, if Parker does not rejuvenate the atmosphere around the club in the next few months.

Great Escape or Condemned to relegation?

The Ranieri revival came to no avail and Fulham chairman Shahid Khan seems to be backing Scott Parker rather than rushing into a permanent replacement. Does this suggest Khan believes the caretaker boss can guide them to an incredible escape? Conversely maybe he has accepted his sides fate, now focusing on the future with the aim to return to the top flight immediately next season with a permanent appointment in the summer… One thing is for sure, they are going to need more than a Danny Murphy winner like in 2008 to keep them up.