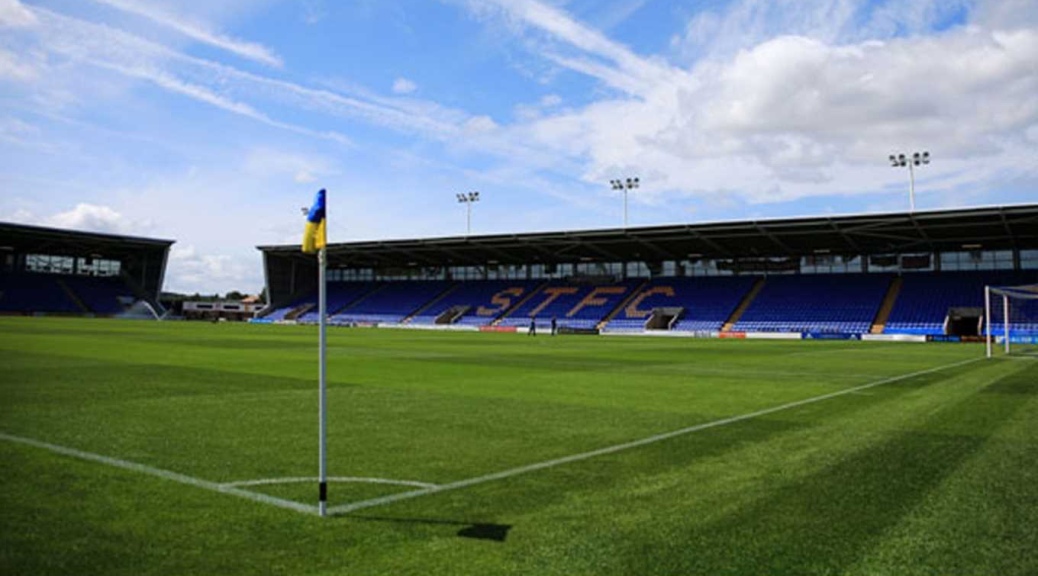 Following the New Meadow 2-2 draw with Shrewsbury and Liverpool, Jurgen Klopp stated his first team players, nor himself, would appear in the replay back at Anfield.

Since Klopp’s arrival to the Premier League he has shown no happiness towards the busy December period and the replay format of the cup, it seems he believes the players are requested to play too often, hindering their physical capability and lack of recovery time. Despite this, his team way ahead at the top of the Premier League do not seem to be suffering on the whole. A factor which is potentially being interpreted as ignorance when their competition is from the lower leagues who play more games than those in the top division with remarkably less money and resources.

A recent discussion on BBC Radio 5 Live heard how Great Britain hockey star Samantha Quek argued the FA Cup replay’s should be scrapped and the format should be changed to two separate pots of Premier League and Championship teams and another of the lower divisions. A disgruntled Tranmere fan was on the phone to explain how much the FA cup meant to a lower league team, not just financially but sentimentally, and rightfully so.

The FA Cup ties and replays are renowned for bringing extra revenue to smaller clubs which can become a vital input for changes that Premier League clubs do not have to think twice about. Shrewsbury manager Sam Ricketts explained how the money from the return trip to Anfield would allow for improved drainage of the pitch and cameras for analysis to be used in games. Something Premier League regulars may take for granted.

The FA Cup allows for extra distribution of money which is circulated within English football, vitally this money can reach the lucky lower league teams who make it through the rounds. But it is also the importance of sentiment that the cup brings. For a supporter, the FA cup can be a magical occasion and allows for that chance to visit a Premier League ground to watch their team play against some the world’s greats. Similarly for a player, who may have finished a day working, to then take to the stage lined up against world famous players, a great euphoric feeling which can’t be replicated.

Yes, the Premier league may be tasking for players who play a higher standard week in week out, but they are professional. Their clubs, if anything out of respect, should participate thoroughly in an FA Cup game as if it was any other game.