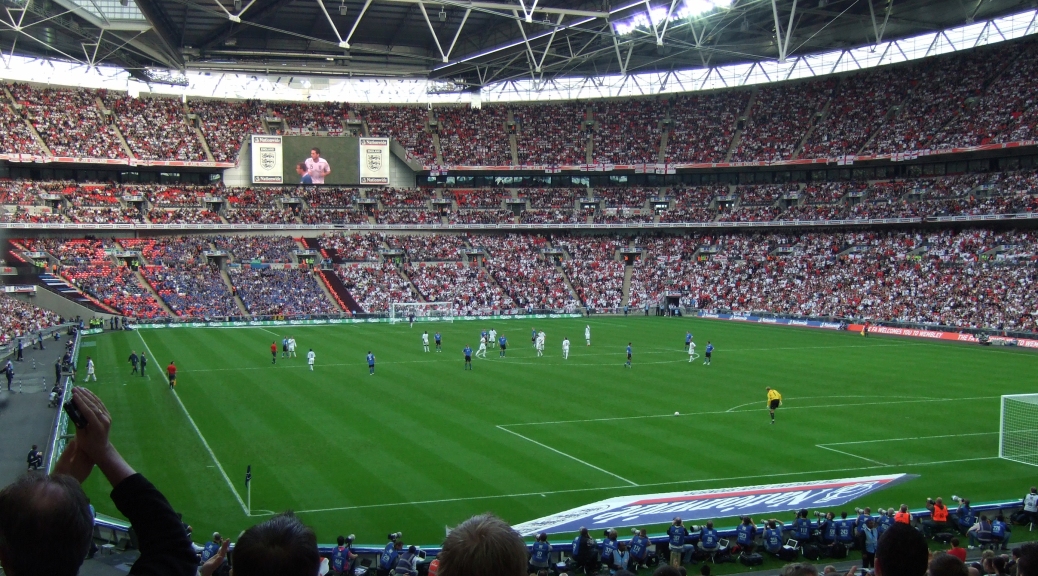 The England squad has been announced by Gareth Southgate for the international matches against Slovenia and Lithuania. However, as always when the England squads are announced, people are talking about who is in it who shouldn’t be and who should be in it who aren’t. As well known, the majority of England players come from the Premier League, so here are three Premier League players who could’ve and maybe should’ve been called up by Southgate.

Firstly, Newcastle United midfielder Jonjo Shelvey. Although still early on in the season, and with Shelvey not covering himself in glory with a red card on the first game of the season, the central midfielder has shown he can be a proven Premier League and international player by coming back, showing off his long range passing and tackling, providing a magnificent assist at the weekend which opened the Liverpool defence, showing his capability both defensive and attacking. Looking at others, Delph has made the squad and although he has shown good performances, has only made one Premier League start for Manchester City. So Shelvey, currently proving himself and still developing at the not very old age of 25, could certainly do a job for the three lions.

Leicester City and England star Jamie Vardy is not in the squad for these two games. Vardy certainly should be given a call-up, as the second highest scoring Englishman in the league at the moment with five to his name. He has also put in wonderful performances for the Foxes against the big boys of Liverpool and Chelsea. However, in the form of his life, it looks like nobody will take Harry Kane’s name for the number nine shirt in that starting XI. But Vardy is an excellent impact player, a super-sub which he has shown for both club and country. His pace and power can be used to tear defences to shreds. Therefore, Southgate could’ve seriously missed out.

Also unlucky to make the squad is James Tarkowski of Burnley. The centre-back has been superb since the departure of Michael Keane, winning Man of the Match in the Clarets’ win at Goodison Park and also a crucial part to the side that has taken points off Liverpool, Chelsea and Tottenham. These results, which Tarkowski and his defence have been magnificent in getting, has lifted Burnley to sixth. Surely worth a go for England?

Other mentions could be that of Tammy Abraham, Andre Grey, Alex Iwobi, the list could go on. Leave your thoughts in the comments below