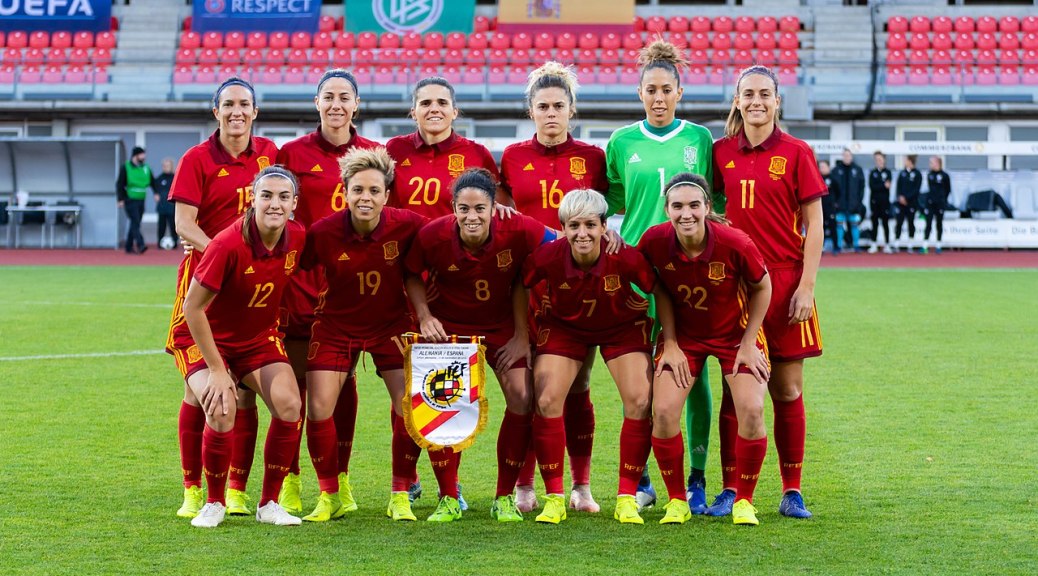 Spain’s football governing body RFEF revealed on Wednesday their plans that both the Primera and Segunda Divisions will be granted professional status, in a huge advancement for women’s football in the country.

Before this decision was taken, both these leagues had amateur status. In order to transfer to a professional capacity clubs must meet certain criteria such as budgets, minimum employment contracts, working conditions and a minimum number of professional licenses.

Professionalised Committees will be put in place to help all clubs transition to their new professional status. In total, 48 clubs across both divisions will be attempting to make the switch to become a full time outfit.

The professional status of both these leagues will come in to effect for the first time in the 2020-21 season, after the current campaign was curtailed because of the Coronavirus outbreak.

Alongside these two football leagues, The Women’s Futsal League has also been granted professional status, with a further 16 teams hoping to transition to a professional capacity.

Spain follows in the footsteps of Denmark, England, France, Germany and Sweden as the other European countries to have professional women’s divisions.

This move will no doubt aid the Spanish National Team, who currently sit 13th in FIFA’s World Rankings, having made it to the Round of 16 at the World Cup in 2019.